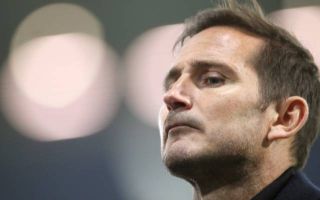 Speaking on the ‘Here We Go‘ podcast, transfer guru Fabrizio Romano claimed that the Chelsea board are not looking to buy their way out of trouble this January.

The Blues made significant investment in the first-team squad over the summer, but it doesn’t appear to have made a great deal of difference in terms of what Chelsea are capable of achieving this term.

After multiple negative results over the festive period, and beyond, Chelsea find themselves in eighth place in the Premier League table, having been top of the league just a month ago.

You could be forgiven for thinking that those pulling the strings at the club would look to the transfer market to improve their fortunes, but Fabrizio Romano doesn’t think so.

Speaking on his ‘Here We Go’ podcast, Romano revealed his belief that Chelsea will be more focuses on outgoings than incomings this month, which might disgruntle a few Blues fans, who have had to endure plenty of late.