According to SportWitness via Tuesday’s print edition of Spanish outlet Sport, Jurgen Klopp ‘maintains contact’ with Kylian Mbappe, with ‘dreams’ of signing the Paris Saint-Germain superstar for Liverpool.

It’s reported that Liverpool are also eyeing the 22-year-old, with Real Madrid identifying the Frenchman as a priority target considering that there’s no signs of a new contract with the Parisians so far.

With Sport detailing that Klopp ‘dreams’ of bringing the spectacular forward to Anfield, it’s added that he ‘maintains contact’ with Mbappe, with the hope of having him at his ‘command’ at Liverpool.

Sport add that Mauricio Pochettino’s difficult first task since becoming his former club’s boss after the sacking of Thomas Tuchel is to convince Mbappe to sign new terms, which currently expire in 2022. 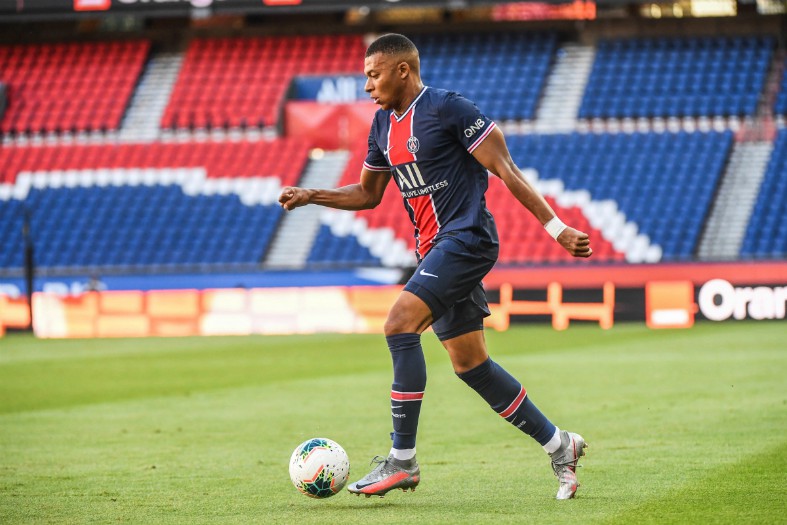 Mbappe already boasts 131 goal and 73 assists in his professional career after just 202 first-team appearances, the youngster also helped fired France to a World Cup triumph in the summer of 2018.

The France international has already proven that he’ll be a sure-fire contender for the prestigious Ballon d’Or award after Cristiano Ronaldo and Lionel Messi, it just remains to be seen whether Mbappe believes he’ll have to move to a higher-profile European league – and team – to make those dreams a reality.