Atalanta manager Gian Piero Gasperini has provided an update on the Amad Diallo transfer situation as he looks set to join Manchester United.

The exciting young winger was recently strongly linked with an imminent move to Man Utd following a deal that was partially agreed in the summer, as reported by the Manchester Evening News.

This now appears to have been confirmed by Gasperini as he spoke about the Diallo situation, with the 18-year-old clearly not looking likely to return to the Serie A club on loan, as was also previously reported by the Manchester Evening News.

Speaking to Corriere dello Sport about Diallo, Gasperini said: “There seemed to be transfer difficulties but as soon as they are unlocked the player clearly goes to United.”

This will be music to the ears of Red Devils fans who will no doubt be excited about the prospect of Diallo’s arrival.

All of this points towards the wonderkid looking immediately set for a place in Ole Gunnar Solskjaer’s first-team, which should give them something a bit different in attack in the second half of the season. 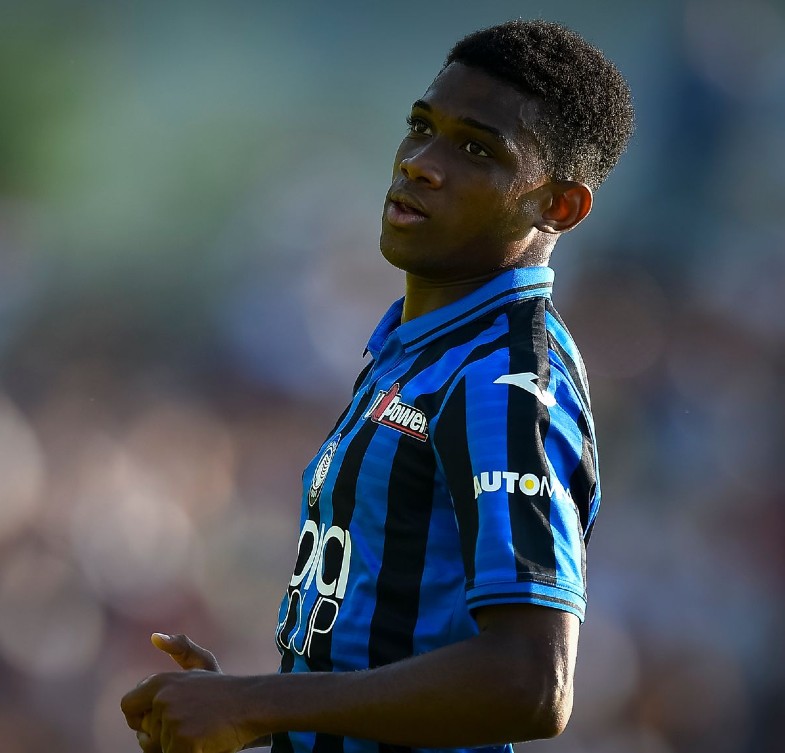