Arsenal goalkeeper Matt Macey is reportedly nearing a transfer away from the club as he prepares to undergo a medical later today ahead of a move to Scottish side Hibernian.

This is according to Daily Mail journalist Sami Mokbel, who has tweeted about the seemingly imminent move, though there’s not that much in the way of detail.

MORE: Could Arteta be about to make a SHOCK u-turn?

Mokbel simply states, as seen below, that Macey is set to join Hibs, with his medical happening today, though it’s not clear if this is a permanent move or a loan…

The 26-year-old has barely featured for Arsenal in his time at the club, and has previously had three loan spells away from the Emirates Stadium with Accrington Stanley, Luton Town and Plymouth Argyle.

It might be that this is another temporary switch, though it might also make sense that Arsenal are now offloading him permanently.

It seems unlikely that Macey is going to get first-team football with the Gunners any time soon after playing for their senior side just twice since he joined all the way back in 2013. 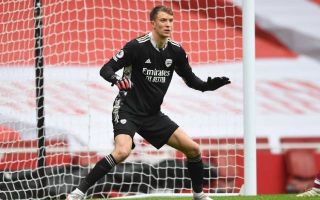 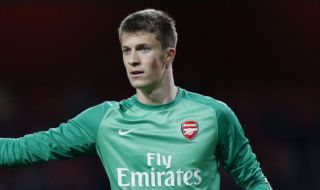 Medical completed: Arsenal ace poised to leave permanently if he can agree a pay-off with the club January 7, 2021 15:33
Arsenal FC 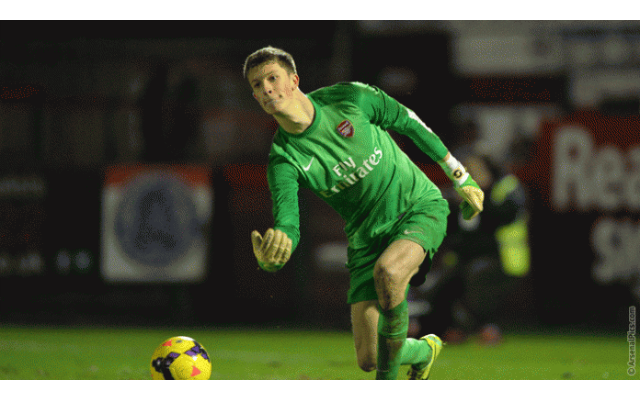 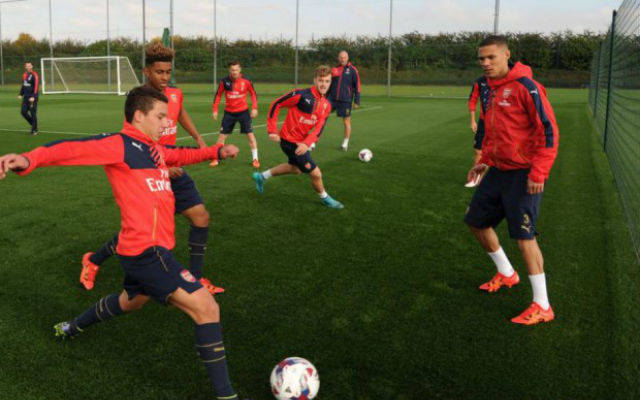