The France international has been identified as a cheaper alternative to Borussia Dortmund’s Jadon Sancho as he could be available for as little as €50million, according to Todo Fichajes.

United look in need of a little more spark in attack, with Coman an ideal option to give Ole Gunnar Solskjaer more pace and skill in the wide-forward areas.

Bayern fans will probably hope to keep hold of the 24-year-old, who was a key player for them last season, scoring the winning goal for them in their Champions League final victory over Paris Saint-Germain.

Coman has also had a role to play in numerous other trophy victories at Bayern, as well as at previous club Juventus. 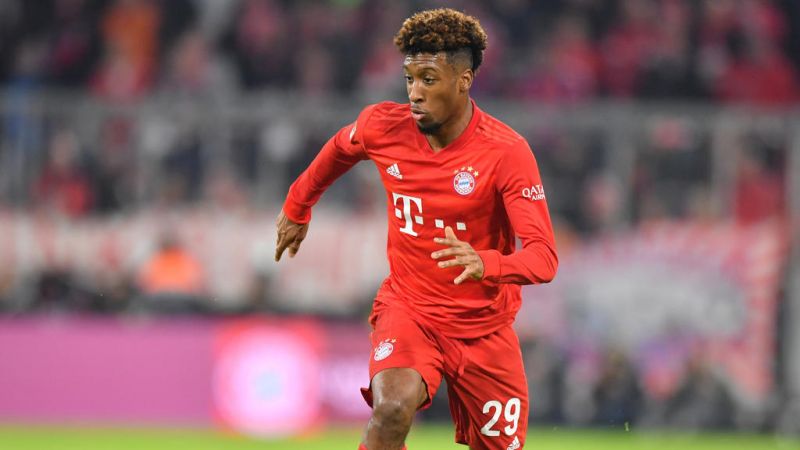 United would love an experienced winner like that in their ranks, with Todo Fichajes noting that they’re increasingly interested in him due to Sancho’s high asking price.

While it would be great to see the England international back in the Premier League, it’s also easy to imagine Coman could be a superb signing for a club like United.