Monday night’s fixture between Southampton and Liverpool wasn’t just notable for the hosts earning a vital win against the reigning Premier League champions.

There were other takeaways from the match which were just as surprising.

The fact that Liverpool only had one shot on target in the entire game – per Sky Sports – despite having arguably their most attacking midfielders and strikers on show.

MORE: Arsenal’s reputation in tatters after this

Or the fact that the normally reliable Trent Alexander-Arnold set a new record for the amount of times he gave the ball away in the match.

It was a win against the odds for Ralph Hasenhuttl’s side, the first time he’d taken points from the Reds, and perhaps explains why he sank to his knees at full-time and burst into tears, the emotion clear for all to see.

“I don’t understand this sort of thing,” he said on Sky Sports Italia, cited by the Daily Mail.

“He was working, a bit of emotion is fine in these situations, but this was completely over the top.

“Why on earth would you start crying?!”

Although Hasenhuttl’s display was Oscar worthy, at least he showed some emotion, unlike the robotic and completely detached Capello. 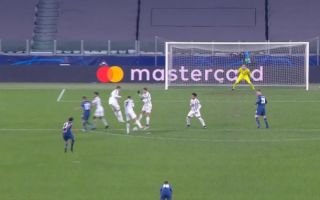 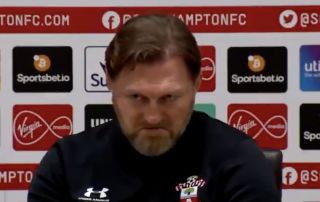 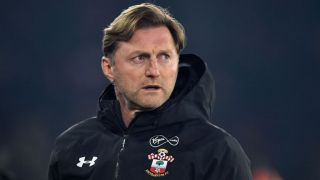