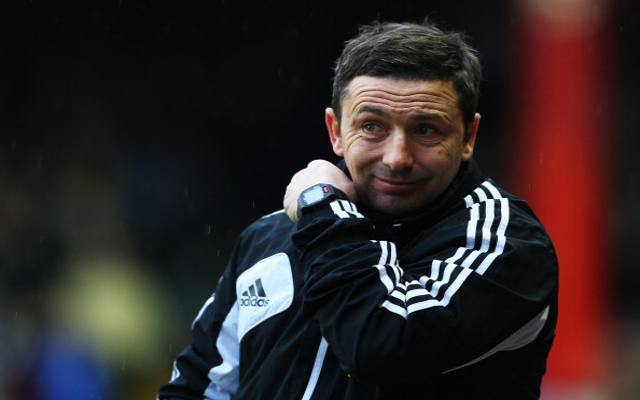 Aberdeen Manager, Derek McInnes, has told Sky Sports that football deserves to continue throughout the coronavirus pandemic after the hard work it has done to carry on.

The Dons have had a high profile issue with Covid-19, which disrupted their SPFL season. Indeed, a number of Aberdeen players had to self isolate back at the beginning of the campaign after they were caught up in a storm, whereby they went to a bar in the Granite City which was later linked to a cluster of cases. As such, the players had to isolate and Nicola Sturgeon barred the club from playing football fixtures for the next two weeks.

Celtic were also caught up in a Covid storm as Boli Bolingoli went awol on a trip to Spain at that time. When he returned, he didn’t tell anyone about his expedition and was later exposed when pictures were leaked to the press.

Scottish football was given a yellow card, with the First Minister threatening to close down the game if there were any further breaches of rules.

Rangers have subsequently had players at parties and a string of clubs have been involved in the saga. However, lots of strict protocols have been put in place and the Scottish game has far fewer cases than their English counterparts at present.

Due to their efforts, Derek McInnes said that the game deserves to carry on as the Coronavirus situation threatens to spiral out of control.

Aberdeen manager Derek McInnes says football deserves to continue throughout the coronavirus pandemic after the hard work it has done to carry on. pic.twitter.com/v1RPzpUXkL