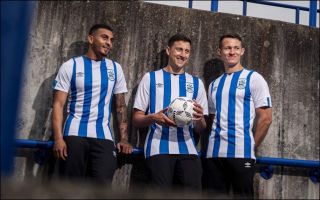 With all clubs having to tighten their belts because of the coronavirus pandemic, new signings will be at a premium this January.

That will apply particularly to teams in the Championship and Leagues One and Two, and more so if the 2020/21 season needs to be curtailed, as it has been in the non-Leagues.

To that end, Huddersfield Town supporters will surely be delighted by the news that they look set to tie down one of their longest-serving players to a new deal.

According to Football Insider, Jonathan Hogg, a veteran of some 250+ games for the Terriers, appears likely to agree to an extension to the deal that he signed with the club in 2019.

That would mean that Hogg, 32, would carry on playing for another season after the current campaign, and he will have completed nine seasons with the club by the end of the contract.

Captain for the last six games, there’s no reason for him not to soon put pen to paper. 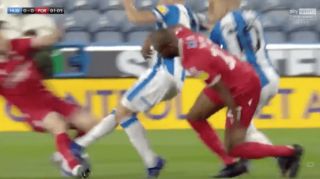