Arsenal manager Mikel Arteta has spoken out on Willian’s poor form, defending the winger after his slow start to life at the Emirates Stadium.

There can surely be no escaping that Willian looks one of the worst signings of the whole summer so far, with the Brazil international looking a shadow of the player who shone for so many years at Chelsea.

Many Blues fans will have been disappointed to see Willian leave Stamford Bridge at the end of last season, but it seems they may have got rid at just the right time as he no longer looks the same player in the red and white of Arsenal.

Arteta, however, has attempted to explain Willian’s struggles, whilst also saying he’s seen encouraging things from him in training that suggests he could yet turn things around for himself with the Gunners.

We’re not sure Arsenal fans will want to wait much longer to finally see Willian perform at a decent level, but it seems clear Arteta isn’t giving up on him.

“I think he was improving and improving,” Arteta said, as quoted by the Metro. “The other day he came on really well against West Brom. He’s been out as well because he was ill.

“He missed two weeks of training and football. Today was the first time he has started a game. 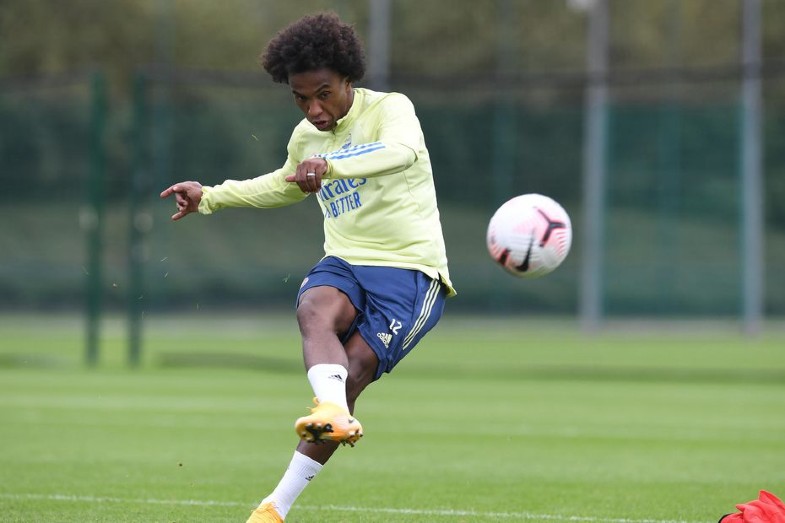 “He had some good moments and other moments where he needed more help and some decisions weren’t the best.

“We’re going to keep trying with him. He’s showing in training how much he wants it, he’s got some highlights in the game and it’s about keeping the confidence in him. We know the player that he is and it’s about [giving him] time to show it.”