The brother of Arsenal ace Mesut Ozil has dropped a very clear hint over his future by posting an image of the Fenerbahce club crest on Instagram.

See below as Mutlu Ozil shares the Fenerbahce badge with a winking face emoji, which doesn’t require too much interpretation… 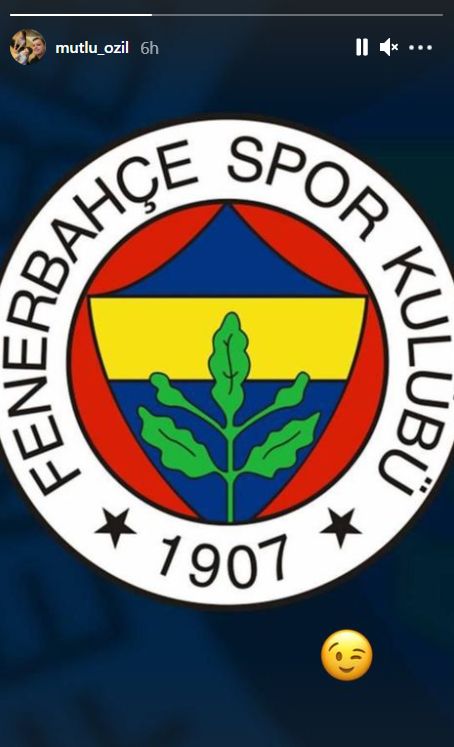 Arsenal have barely used Ozil for some time, and it would make sense if he were not to be on his way out of the Emirates Stadium this January.

Ozil has been strongly linked with Fenerbahce by Todo Fichajes and others in recent days.