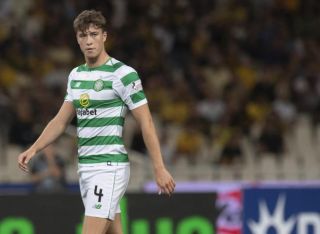 Celtic’s Jack Hendry signed from Dundee in the summer of 2018. A young central defender, there were high hopes for player, but a series of errors left his position at the club in tatters and he was duly loaned out to Melbourne City. After just two appearances for the Australian club, Hendry returned to Glasgow having suffered a serious knee ligament injury.

In mid-2020, Hendry was sent to Belgian outfit KV Oostende on loan and he has really started to make a name for himself. Hendry scored a wonderful winning goal at the start of his spell with the club and repeated that feat yesterday was a delightful header at the front post against Charleroi.

Video of Jack Hendry’s second goal this season for Oostende ?

A good flick on at the front post from the corner, which looks to just cross the line

Having left Celtic Park as a young prospect, who appeared to have blown his chance at the big time, Hendry is now attracting the attention of Wolves and Aston Villa. According to reports by 90min.com, both clubs have made enquiries to Celtic over signing the player, whilst Brighton & Hove Albion are credited with an interest. AFC Bournemouth, who are gunning for promotion from the Championship, have too been linked with Hendry, while German sides Werder Bremen and Freiburg are said to be keen as well.

Beyond those lucrative options, Brondby of Denmark, Dutch outfit AZ Alkmaar and Belgian side Genk, who are rivals to Hendry’s loan side K.V. Oostende, are all thought to be weighing up a move for the Scottish player.

Video: Celtic loanee Jack Hendry shocks the Netherlands with a sublime strike from the edge of the box Jun 2 2021, 20:03
Celtic FC 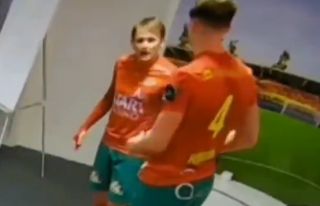 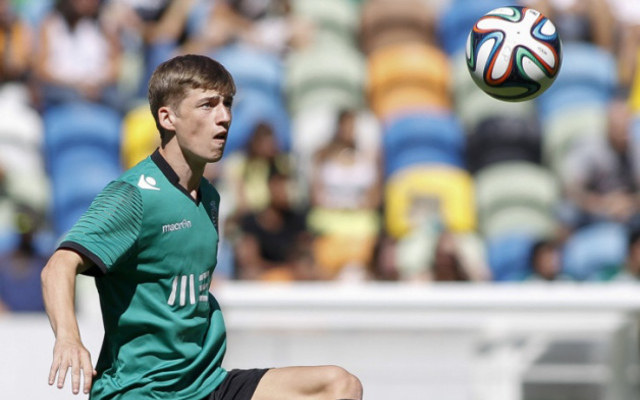