The Ivory Coast international recently revealed to Jamie Carragher on The Greatest Game podcast that he spoke directly with previous Arsenal boss Unai Emery about moving to the Emirates Stadium.

In the end, however, Arsenal ended up signing Nicolas Pepe instead, but it seems clear from Zaha’s comments that he was perfectly ready to make the move to north London.

Many Gooners may now regret that they moved for Pepe instead of Zaha, with the former Lille man proving a flop in the Premier League so far.

Zaha, by contrast, is proven at this level and continues to shine for Palace, with Arteta acknowledging that he’s done well to make himself into a big name.

However, when asked about Zaha’s transfer comments, he neglected to go much further than that, simply stating that he’s a Palace player. 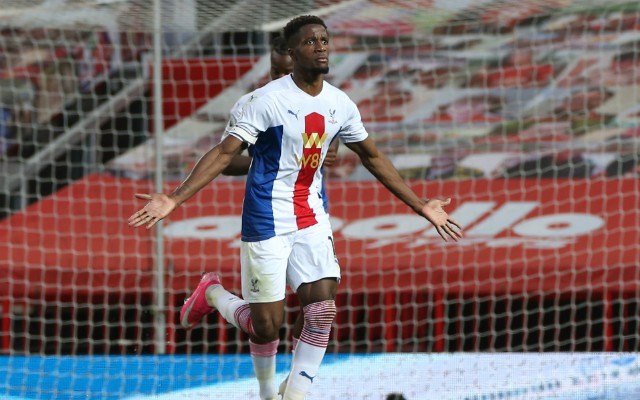 Wilfried Zaha could’ve been a superb signing for Arsenal

“Undoubtedly he’s a player who has done exceptionally well in the Premier League,” Arteta is quoted by the Metro.

“He has created a big name because what he’s been able to do, sometimes on his own with some individual actions, is what people highlight most of the time.

“He is a player who plays for Palace at the moment, and that’s it.”