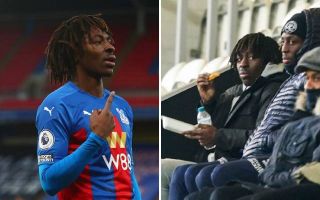 Eze has been one of Palace’s players of the season, having signed for the club from QPR in the summer transfer window. Roy Hodgson took a punt on Eze, who was of course only previously tried and tested in the Championship, and it’s began to pay off in his favour.

In recent weeks, he has received much adulation for his good performances at Selhurst Park, but has come under scrutiny for an apparent breach in coronavirus regulations, when the youngster appeared to attend a QPR fixture to see his former teammates in action.

Naturally, this isn’t a good look for Eze or Palace – or QPR, for that matter – especially considering that coronavirus is causing more disruption to the Premier League at current than it has since the game restarted midway through 2020.

Palace have now been forced to release a statement commenting on the matter, which reads as below. This was posted on the official club website:

“QPR have acknowledged they made a mistake in hosting Eberechi Eze in the directors’ box at Saturday’s FA Cup match against Fulham without our knowledge. Whilst we recognize Eberechi’s desire to support his former team mates, he accepts it was an error of judgement to attend the match.

We were also concerned to see pictures of Eberechi not wearing a mask at certain moments and are speaking to him about these apparent lapses, which will be dealt with internally.” 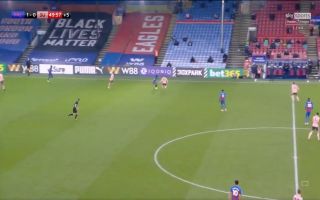 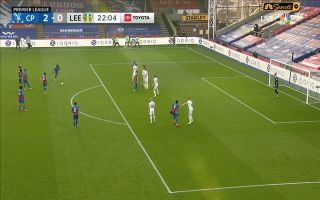