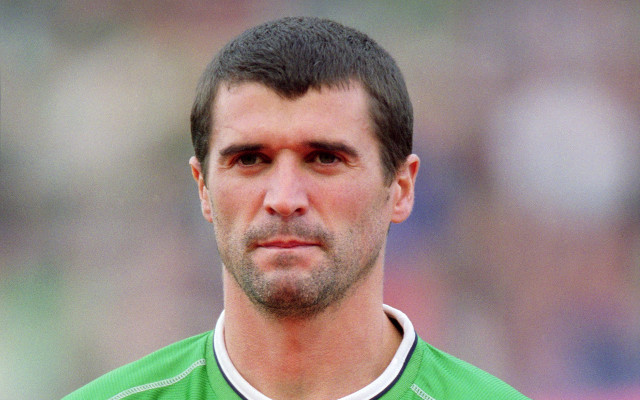 Former Liverpool and Republic of Ireland star Jason McAteer has done an interview with SportsJOE in which he reveals the full story on what disgruntled Roy Keane in Saipan ahead of the 2002 World Cup.

Keane’s exit from the squad was a major flashpoint and is a subject of much contention to this day.

Kevin Kilbane previously told Graham Spiers, on the Big Interview podcast, that he feels Ireland would have made the final if Keane had been part of the team, such was his ability and influence. Keane had already proven his worth some superb displays in the qualifiers, including an outstanding performance against Holland which dragged the Irish to a result.

McAteer told SportsJOE exactly how the Saipan incident went down, what was said and why Keane departed. It ends on a hilarious note, as Dean Kiely (Ireland’s reserve choice goalkeeper) reportedly offered Mick McCarthy the chance to play him in centre midfield, just moments after the captain had stormed out of a team meeting after a huge row. 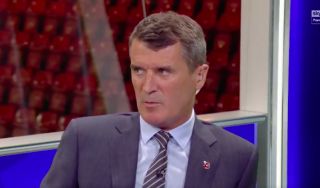 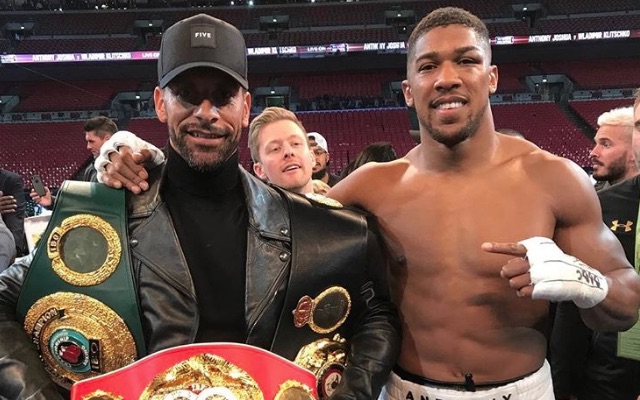 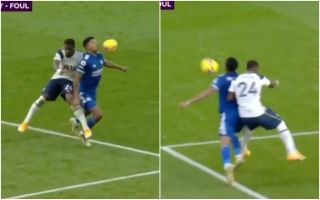 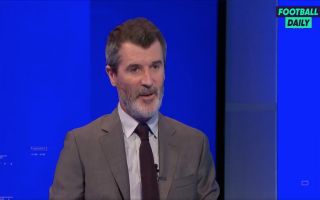