According to Brazilian outlet Globo Esporte, Pablo Mari is one Arsenal appearance away from triggering the payment of a €1m add-on to former club Flamengo.

The centre-back was signed in January on an initial loan deal, with the Gunners making that permanent in the summer after Mari clearly impressed, despite making just three appearances.

Mari has made six first-team appearances this season, taking his total for the club to nine, when he reaches his 10th outing for the Gunners, Flamengo will be due a €1m payment.

Mikel Arteta’s recent selection and the team’s rejuvenated form would point to that being triggered on Thursday, as the north London outfit face south Londoners Crystal Palace in the Premier League.

GloboEsporte report that the permanent deal for Mari is worth a total of €8m, with Flamengo’s most recent financial statement confirming that €4m was the initial transfer fee.

The Brazilian outlet add that Flamengo will be due €1m for every 10 games that Mari plays, until it reaches that €8m mark. 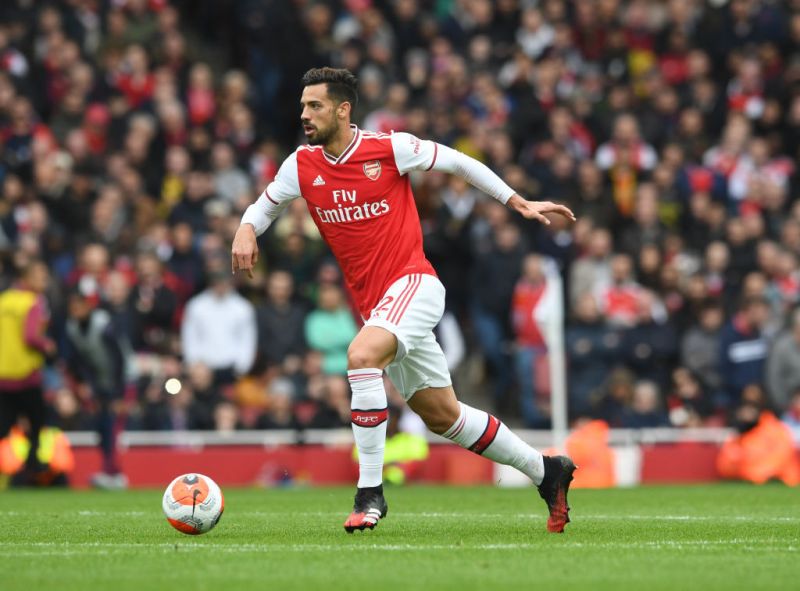 Pablo Mari in action for Arsenal.

Coluna Do Fla reported at the time of the transfer that the Gunners also paid €5m for the ace’s loan.

Mari’s return to the team – as well as a couple of other introductions like that of Emile Smith Rowe – have directly coincided with the side’s improvement, the ace has played every minute of their last four games.

The Spaniard would’ve hit this mark much earlier if he wasn’t for the ankle injury that left him out of first-team action for six months.

In a finding that Arsenal fans will absolutely love to see, Mari has won eight of his nine matches for the Gunners so far – the only defeat came when he was injured just 25 minutes in against Man City.

The finances of the permanent deal point to a possible shrewd transfer from Arsenal, even when taking his loan fee into account and thus the maximum value of €13m of the transfer, that’s pretty good for a Premier League level player in this day and age.

The 6ft4 ace should hit the 10th appearance mark on Thursday, four straight wins since he entered the fray suggest Arteta shouldn’t change the team at all, with Gabriel Magalhaes yet to return after a bout with Covid-19 and David Luiz not featuring in the top-flight as of late. 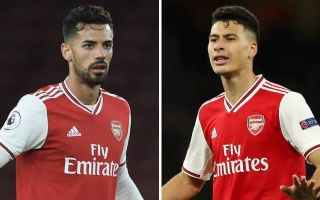 “I hate this club” – Loads of Arsenal fans respond to announcement on new contracts and permanent signings June 24, 2020 8:46
Arsenal FC