Arsenal are reportedly set to cool their interest in a potential transfer deal for Norwich City star Emi Buendia.

Despite the Argentine impressing in the Championship, with the Gunners scouting him for as long as 18 months now, it seems his £40million asking price has put the club off pursuing a deal for the time being, according to The Athletic.

Arsenal could do with signing a creative talent like Buendia in the near future, though, and it remains to be seen if they can find anyone else who’s as good for that kind of price or less.

The north London giants have endured a poor start to the season and surely can’t afford to be too picky, with upgrades needed in this squad or a mid-table finish might be the best they can hope for this term. 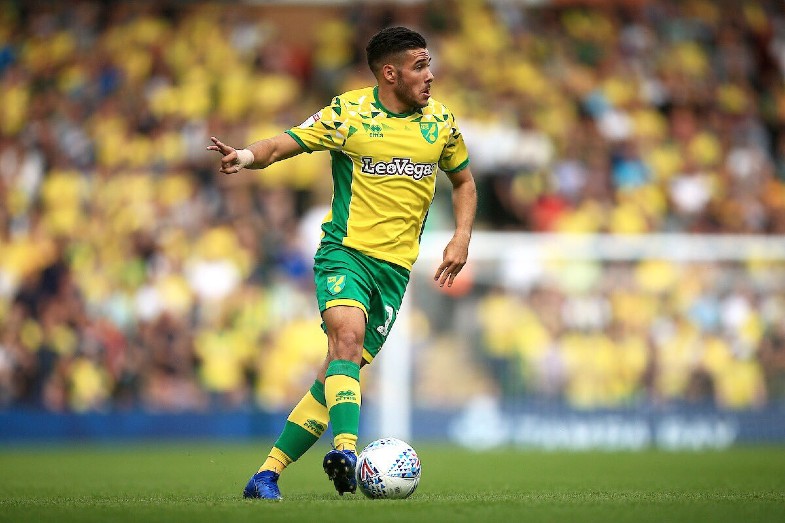 Arsenal have missed out on the top four for the last four seasons now, and in recent times their lack of spark in attack has been a major issue.

Many fans will surely be hoping they can strike a deal with Norwich for Buendia, who may well end up being a bargain at £40m if he continues to improve at this rate. 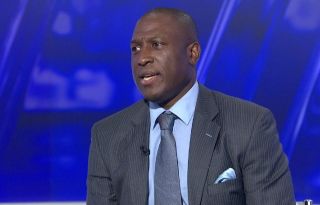 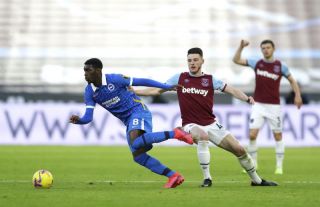