Club Atlético River Plate is on the verge of elimination in the Copa Libertadores semifinals. However, the Argentine club could also be losing one of its key players this winter transfer window.

According to Calciomercato, Italian clubs AS Roma and Juventus FC are eyeing attacking midfielder Jorge Carrascal. The 22-year-old has appeared in ten Libertadores fixtures for Los Millonarios.

Carrascal has started four matches of those ten appearances, where he’s scored three goals and one assist while averaging 44 minutes per game. 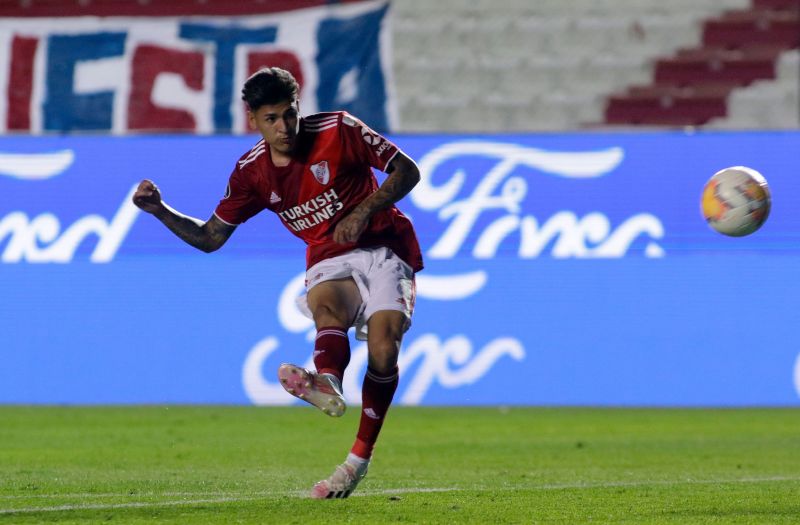 Meanwhile, in domestic competition, the Colombia international has made four appearances while starting two fixtures in the Copa Diego Armando Maradona. The young midfielder has yet to score or register an assist as he averages 48 minutes per game.

When it comes to the cost, it’s an economical price as Transfermarkt places Carrascal’s transfer value at €2.7-million. Nonetheless, if both Roma and Juventus get into a bidding war, then expect the price to climb a bit more.