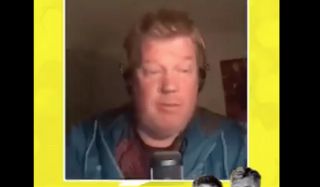 Watching Leeds United under Marcelo Bielsa this season has become something of a rollercoaster.

The team that took Liverpool all the way at the beginning of the campaign is nothing like the XI that meekly succumbed to Crawley in the FA Cup at the weekend.

Results like that can happen of course, but it’s the manner of their performance which has incensed talkSPORT’s Adrian Durham.

The pundit has gone as far as to say that Bielsa should resign on the strength of that appalling 90 minutes alone.

? “It was an absolute disgrace from #LUFC’s point of view.”

? “Bielsa should offer to resign. That would be the decent thing to do. 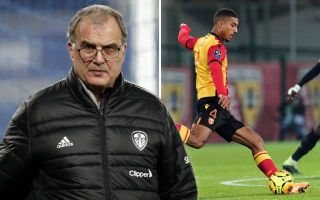 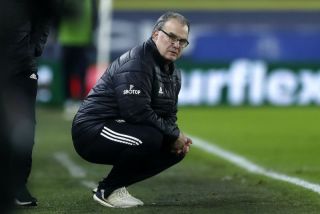