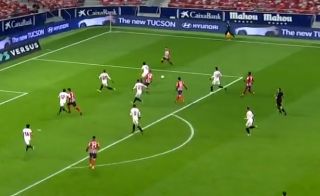 There was some serious shock in the footballing world when Kieran Trippier was given a ten-match ban from the FA for allegedly tipping off friends about his move to Spain.

That ban has since been suspended as he appeals the decision, so it means he was able to come back and play a key role in Atleti’s opener against Sevilla this evening:

Angel Correa on the swivel! ?

A great strike to give Atleti the lead ?? pic.twitter.com/yczBWdoBaW

It’s also interesting to note that there were serious suggestions that Man United had planned to sign him before that ban was enforced by the FA, so this attacking intent shows why they might be looking at him.

Manchester United were set to make a January move for Kieran Trippier before he picked up a 10-week ban for betting offences, according to The Athletic ? pic.twitter.com/ZXekacDB37

The goal is mainly down to the turn and shot from Correa but Trippier would give Solskjaer a more attacking option from that right back spot, so it’s possible that the interest could be re-ignited in the summer. 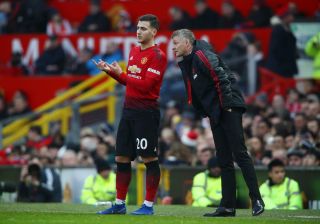 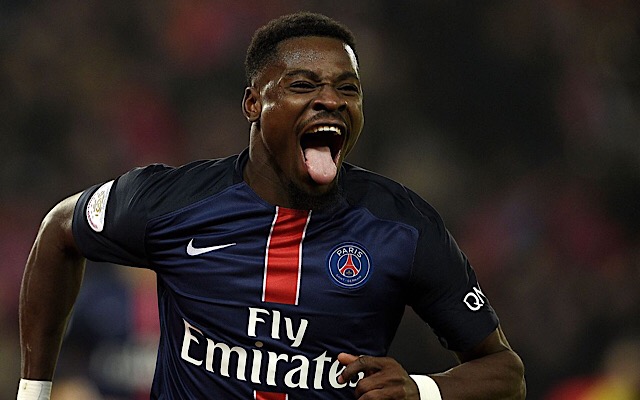