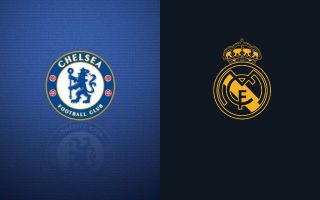 Chelsea are reportedly ready to pay as much as £89million to beat Real Madrid to the transfer of Borussia Dortmund striker Erling Haaland.

The in-form 20-year-old is one of the most exciting young players in the world at the moment after a hugely impressive record of 35 goals in 34 appearances for Dortmund in all competitions.

According to Diario Gol, Chelsea and Real Madrid are both interested in signing Haaland, but the Blues could be willing to outbid the Spanish giants for his signature.

The report states that Real Madrid are prepared to meet Haaland’s release clause of €75m, but that Chelsea could try to gain an edge in the race by paying as much as €100m (£89m).

The Norway international could clearly be a superb signing for the west London giants, with Timo Werner not yet living up to expectations since his summer move from RB Leipzig. 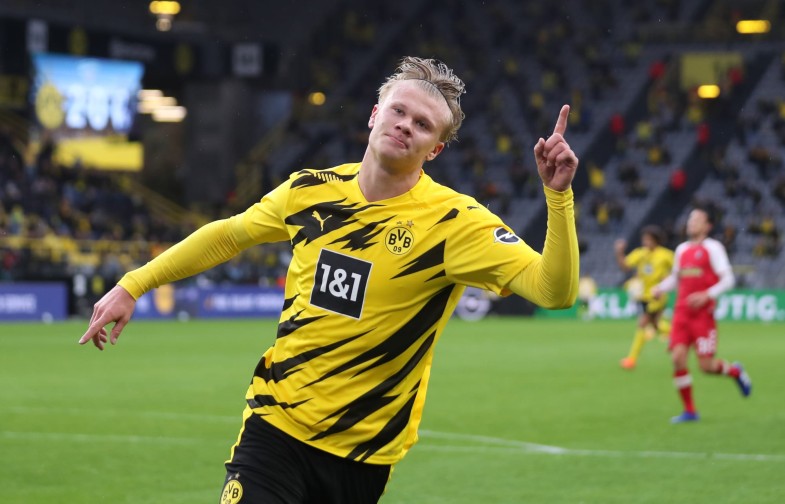 Erling Haaland has been linked with Chelsea and Real Madrid

Chelsea have Olivier Giroud and Tammy Abraham as backup options, but neither are ideal for a variety of reasons.

Haaland would also be a dream signing for Real Madrid, perhaps looking an ideal candidate to come in as a long-term replacement for Cristiano Ronaldo, who the club never really replaced since his 2018 switch to Juventus.