Former AC Milan forward Alexandre Pato is without a club since August 2020 after leaving São Paulo FC. However, the 31-year-old is not ready to call it a career.

In his final season with the Tricolour, he started 18 of 20 fixtures and only scored five goals with a scoring frequency of 288 minutes while averaging 72 minutes per game.

The Brazil international released a video, which was relayed by Esporte Interativo, where Pato stated that even though he’s not with any club at the moment, he does have options from which to choose. Whether it’s in the United States, Europe, or Brazil, Pato states he will be back in football. 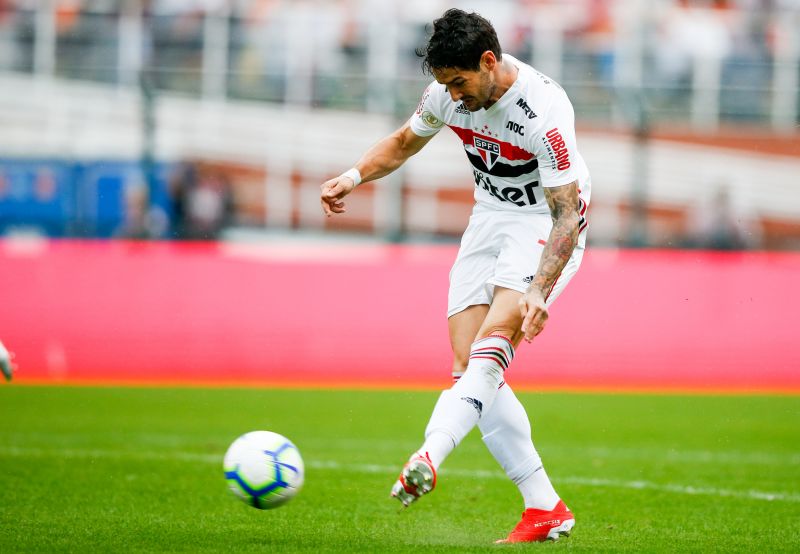 “Soon, soon I’ll be back in football. Nothing has been resolved yet. Who knows? I feel [lack of being on the field]. I’m going back. The USA, Europe, or Brazil. One of those places. I didn’t retire. I’m going to play for another five years. I am training, eating, reading, and watching the games,” Pato said.

For Pato, it seems as though the Brazilian league might be too much for him with the production he provided his former club. Perhaps a move to the United States and a place on a Major League Soccer club could help jump-start the twilight of his career.