Chelsea were wrong to sell Eden Hazard and should have done more to keep him at Stamford Bridge, says Blues legend Alan Hudson.

It’s not been the best season so far for Chelsea, with manager Frank Lampard struggling to take this side forward despite a heavy summer of investment in the transfer market.

Hudson is concerned with how things are going despite the team’s win over Fulham yesterday, and has pointed to the sale of Hazard just before Lampard took the job as a key moment for the club.

MORE: Lampard will be a “very concerned man” despite win over Fulham, says Chelsea legend

The Belgium international was one of the finest players in the Premier League during his time at Chelsea, and he’s proven hard to replace since his big move to Real Madrid in summer 2019.

Hudson has suggested Chelsea could have found a way to keep him if they’d really wanted to, and also speculated that Lampard might’ve done more to stop him leaving than his predecessor Maurizio Sarri.

“I would have found a way to keep Hazard no matter how much he wanted to leave, and brought in some better quality midfield player to play with him, like Jack Grealish,” Hudson told CaughtOffside.

“Roman didn’t need the money and there’s always a way around these things. I know Frank wasn’t in charge but I have a feeling he would have begged on his knees for another two years out of him – who knows?” 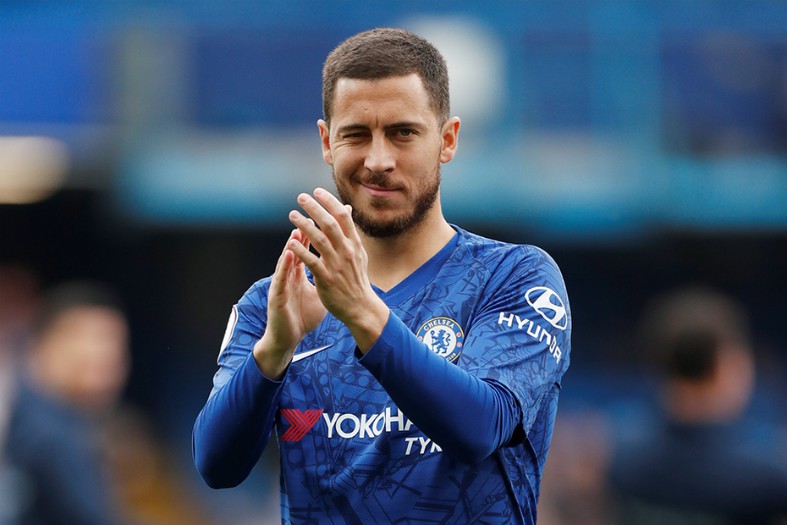 Could Chelsea have done more to keep Eden Hazard?

Hudson added he’s not sure what’s gone wrong with Timo Werner, whilst also slamming Lampard for being overly reliant on young players like Billy Gilmour.

He added: “Werner – it seems he looks uninterested or unsettled. Strikers are strange creatures and I can’t put a name to his at the moment.

“Frank needs help, which I said all along. I don’t think his youngsters are as good as he thinks, and I said that from Day One.

“To rely on the likes of Billy Gilmour is such a weight to put on his young shoulders, because the expectations since spending all of that money is so sky high.”