Former Burnley midfielder, Graham Alexander, has taken charge of Motherwell for two games now. In both matches, he has earned a draw with the club, who are struggling at the bottom of the SPFL table. With one of those draws coming against Steven Gerrard’s Rangers team he will be delighted. However, Alexander feels that a poor bit of officiating has cost his side an unexpected three points this afternoon.

MORE: Steven Gerrard’s Rangers make it 24 games unbeaten in the SPFL as they regain their 21 point lead at the top

Speaking to Clyde 1 Superscoreboard, the ‘Well boss said: “I didn’t see it at the time (Rangers’ equaliser) – but seeing it after – it looks like an offside goal.”

?LISTEN: Graham Alexander thinks Rangers’ equaliser should have been disallowed.

“I didn’t see it at the time – but seeing it after – it looks like an offside goal”. pic.twitter.com/FpTNrJpklB 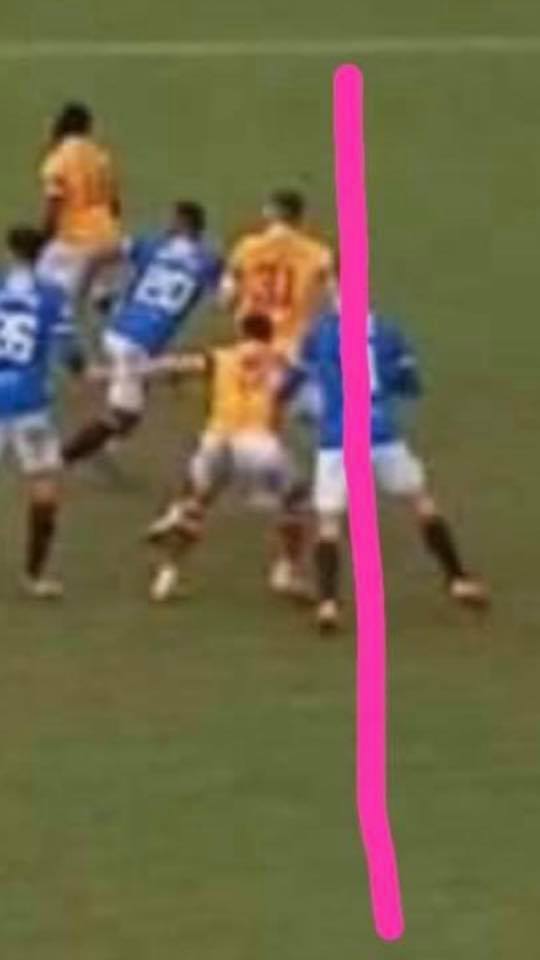 A graphic of Rangers’ goal 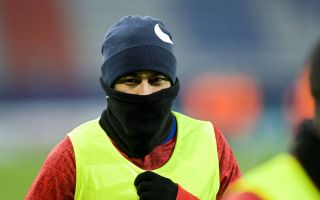