Chelsea have been strongly linked with a transfer deal for Borussia Dortmund star Erling Haaland next summer.

The Norway international has been a world class goal-scorer for Dortmund and The Athletic claim he’s a top target for the Blues in a possible club-record deal for next season.

The report also suggests Haaland’s arrival could have implications for Timo Werner, who has not really done enough up front in a disappointing debut season at Stamford Bridge.

Could this see Werner play less often or move to new role? It’s not yet clear, so we took a look at three main ways Chelsea could line up if they do end up signing Haaland…

This is not so different from how Chelsea have lined up a lot this season, with Werner already having stints out on the left-hand side. 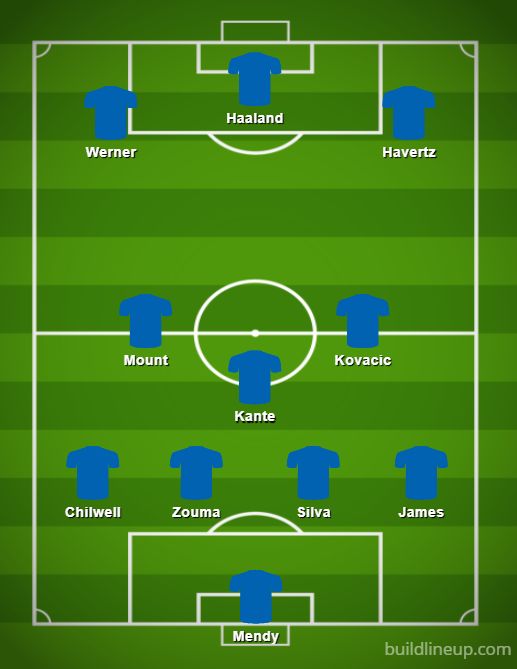 Kai Havertz has tended to occupy the central striker role as a kind of false-9, while Olivier Giroud and Tammy Abraham have also had chances in that position.

This system with Haaland in the centre and Havertz on the right could work better, however.

We’re not entirely sure this is the best way to get Werner firing, but it could be an option. 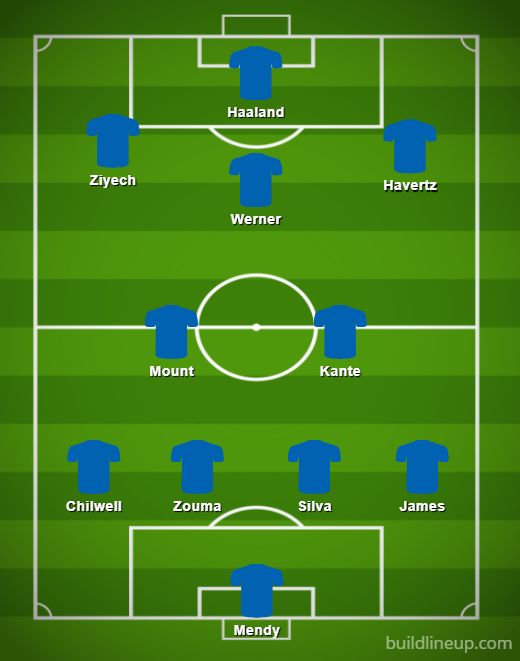 Werner is a solid all-rounder and a hard worker, but it might be that Havertz or even Ziyech end up occupying that number 10 role as well.

This system could be flexible as well, however, allowing Werner to join Haaland in a front two on occasions, even if 4-4-2 is not exactly in vogue at the moment. 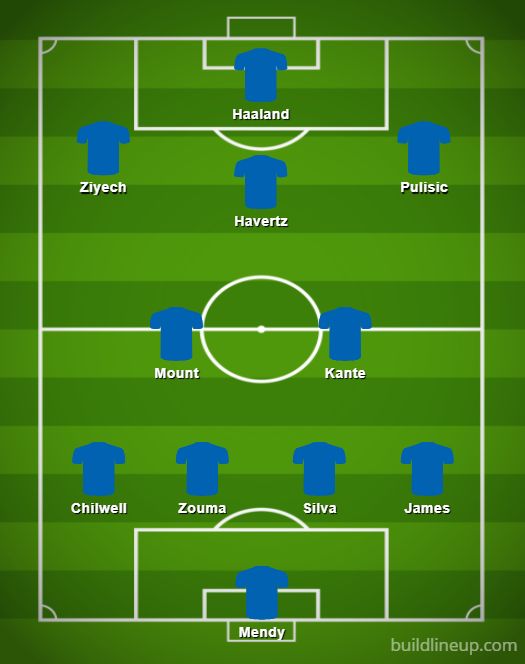 Finally, we could just see Werner out of the line up altogether, with a formation like this or the 4-3-3 above.

Haaland would be an ambitious signing, and the fact that Chelsea are reportedly targeting him so soon after signing Werner certainly suggests the Germany international isn’t giving them what they expected.

It will be interesting to see how this affects the CFC XI next season.