Liverpool forward Mohamed Salah is reportedly only keen to leave the club for a transfer to Barcelona.

The Egypt international is being increasingly tipped to leave Liverpool by Don Balon, and they claim he would rather join Barcelona than Real Madrid.

This follows Salah recently hinting he’d like a transfer to La Liga during an interview with AS that raised some eyebrows.

Salah is one of the finest footballers on the planet on his day, and it’s clear he could be a terrific signing for Spain’s big two.

It’s a blow for Real Madrid that he reportedly wouldn’t want to move to the Bernabeu, as he could’ve been a dream replacement for Cristiano Ronaldo, who has been badly missed since his move to Juventus, while Eden Hazard has totally flopped. 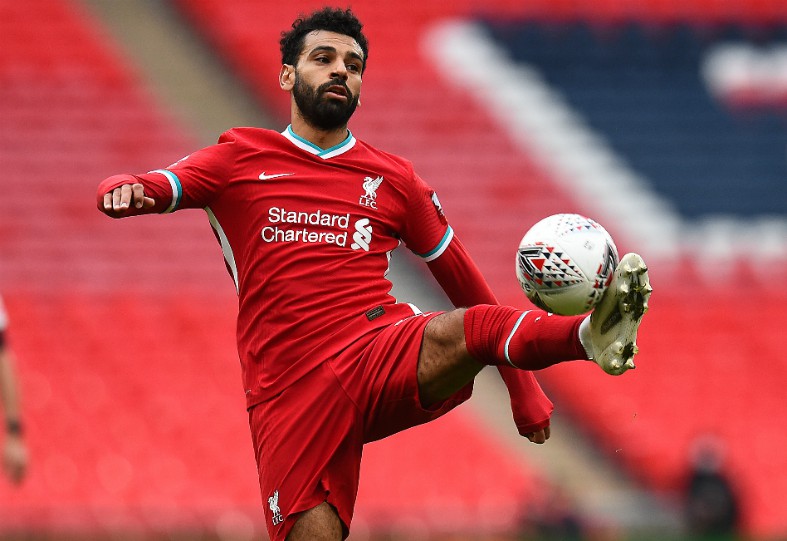 Barcelona could also do with signing Salah as a long-term replacement for Lionel Messi after his dip in form, while other recent signings in attack such as Philippe Coutinho, Antoine Griezmann and Ousmane Dembele have flopped.

Liverpool fans will no doubt hope this speculation doesn’t continue to mount as it sounds like the Reds once again face seeing their stars poached by Barcelona, who have raided them for Coutinho and Luis Suarez in the past.