New York City FC is on the verge of a significant purchase as the Major League Soccer club is interested in SL Benfica winger Franco Cervi.

According to Portuguese outlet Record, NYCFC has placed a $10-million offer for the 26-year-old. The Argentina international appears to have fallen out of favor with manager Jorge Jesus.

Cervi has only made six appearances in all competitions for Benfica, and a move away from the club seems imminent. 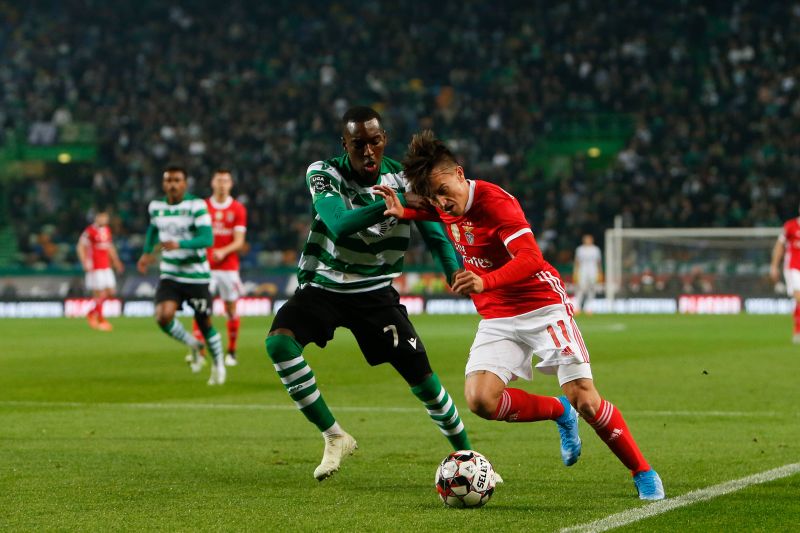 The New York-based club is looking to replace Alexandru Mitrita exited on a loan deal to Al-Ahli Jeddah in Saudi Arabia. With fellow Argentine attackers Maxi Moralez and Taty Castellanos, NYCFC is hopeful that Cervi says yes to coming to North America.

NYCFC’s offer isn’t the first time an MLS side has approached the Benfica winger. Last month, Orlando City SC or FC Dallas also made pitches to bring Cervi to the United States, but a deal never materialized.