The 27-year-old is one of the better goal scorers in the Mexican league; however, his tenure with La Máquina could be coming to an end.

After footage surfaced on Twitter of the Uruguay international attending a party and violating COVID-19 protocols, the Mexican club could be looking to offload their star player.

Mexican media outlet TUDN reports that Cruz Azul is in talks with a club from China for Rodriguez, with an offer of $6-million on the table. The report states that the club is already beginning its search for a replacement, scouring Europe and South America for a striker. 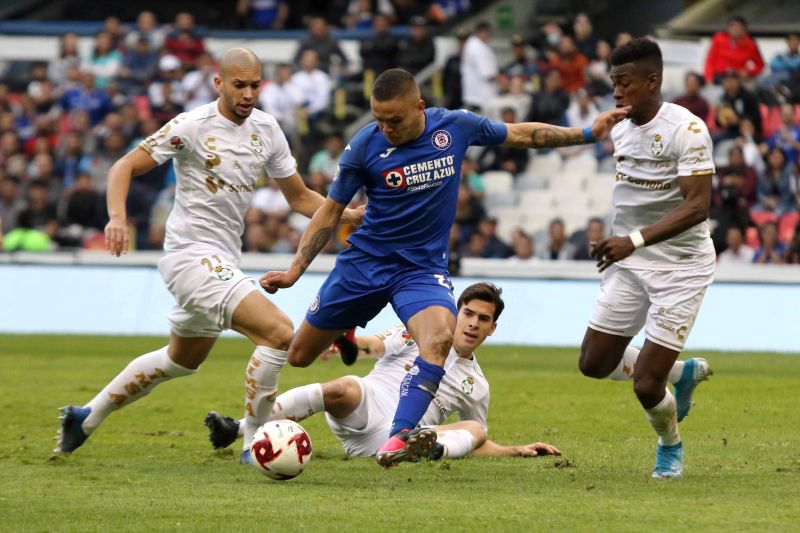 Chinese clubs have recently begun dipping their toes into the Latin American market.

After years of paying big bucks for aging players in Europe, clubs in China are beginning to take another route to build their squads. Over the summer, Colombian playmaker Juan Fernando Quintero left River Plate to join Shenzhen FC for a transfer fee of €8-million per Marca.

Rodriguez could be the latest big name in Latin American football to depart for the Asian continent.