And according to a report from Don Balon, the Blues could have the edge in the race to sign Camavinga, with his agent Jonathan Barnett not keen for his client to move to La Liga.

MORE: Frank Lampard could be in luck as Chelsea face major hurdle over top managerial target

Chelsea fans will no doubt hope their club can end up beating Real Madrid to Camavinga, with the young Frenchman looking an outstanding prospect.

Still only 18 years of age, Camavinga is already quite experience in Ligue 1 and has three caps for the senior French national team.

Chelsea are said to be looking at improving their midfield, with Camavinga being eyed as an upgrade on the unconvincing Jorginho, according to Don Balon. 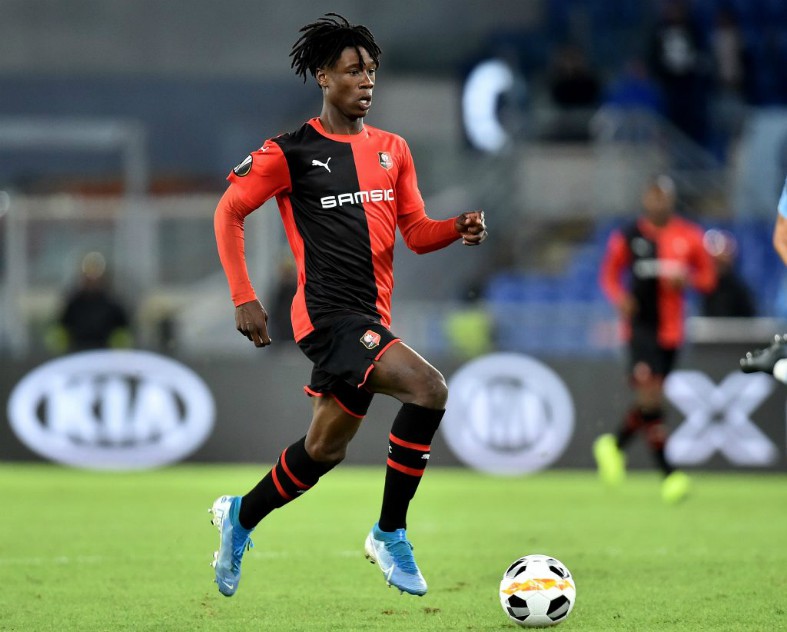 CFC supporters would surely be happy with that, with Frank Lampard still looking in need of reinforcements despite a summer of big spending.

Erling Haaland has also been linked with Chelsea by The Athletic in recent days, and the west Londoners really would be signing two of the game’s best young talents if they could bring both those names in.

This could be a blow for Real Madrid, with Los Blancos in need of long-term replacements for ageing midfield duo Luka Modric and Toni Kroos.