The FIFA Club World Cup is approaching, and this time Tigres UNAL will participate in the long-awaited contest, where they want to face one of the biggest in Europe, FC Bayern Munich.

However, before getting to that potential matchup, FC Juárez midfielder Marco Fabián gave his thoughts of how Tigres might do against the Bavarian club in an interview with AS México.

Fabián is familiar with the German club, having played a couple of seasons in the Bundesliga for Eintracht Frankfurt. Furthermore, the 31-year-old and Tigres central defender Carlos Salcedo was on the Frankfurt squad that defeated Bayern Munich in 2018 for the German Cup.

The Juárez midfielder isn’t going as far as to say that Tigres will do what they did at Frankfurt in defeating Bayern Munich. Still, he does state they can be competitive against the reigning UEFA Champions League winners. 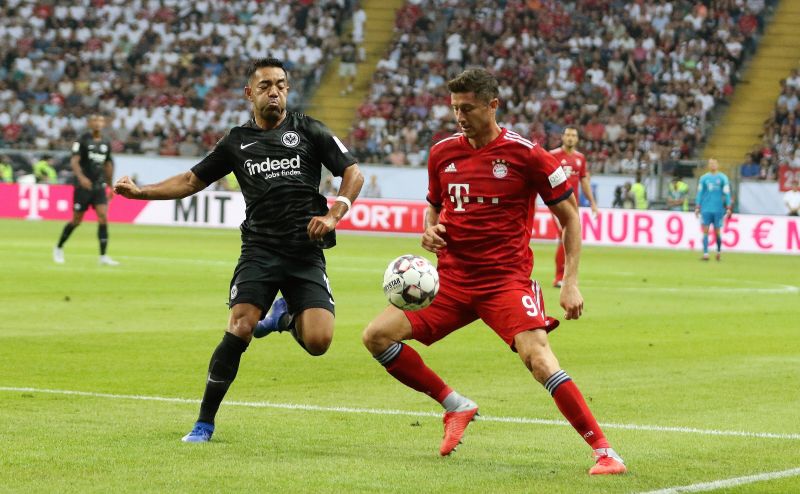 “I agree one hundred percent with him. Carlitos knows why he says it because we live it, we live the process, and also that it is possible and there are no impossible things. Obviously, we were in a team that could be said to be inferior to Bayern at that time, but a team that I could compete with them,” Fabián said.

“Tigres, we know that they are a great squad and have a lot of quality in the players. It depends on how they arrive at that moment. If they propose it and work well with the quality they have, I agree that they can be level, compete against Bayern, and why not beat them.”

Before thinking about Bayern Munich, Tigres will need to get by Ulsan Hyundai FC and then the Copa Libertadores winner.