It’s common to see South American stars go back to their homeland for a season or two before they hang up their boots, so there will be an expectation that Thiago Silva returns to Brazil in the next couple of years.

He joined Chelsea as a short term option in the summer although there was always a feeling that he might stay for more than one year, but a report from ESPN has indicated that his former side Fluminense are determined to bring him back.

They carry some quotes from the manager Marcao who indicated that they club will do all they can to bring Thiago Silva back for a final spell before he retires:

“I’m sure the president will organise the club. I’m sure that we’ll have the captain here with us. We’ll do everything to bring the captain. He wants it a lot.”

His future could also be tied to Frank Lampard’s as it’s always possible that a new manager might want to move on to some younger options if he’s replaced, but it would be great to see Silva back in Brazil before he hangs them up. 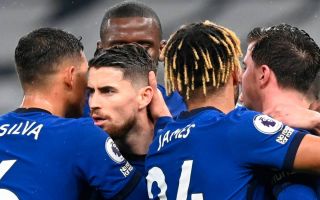