With just over a week to go of the transfer window, Aston Villa have made their move to enhance their midfield.

According to Telefoot Chaine, cited by Get French Football News, the Midlands-based club have had a bid accepted by Marseille for their French midfielder, Morgan Sanson.

The fee will be €19m which is broken down as €16m up front with an additional €3m being made up by bonuses.

The player, who has signed a four-and-a-half year deal, will be free to join the Villains once he receives his visa according to Get French Football News.

His hire represents a coup for Dean Smith who, apparently, convinced the player to join after putting forward his project.

Not only will Sanson offer more competition for places, but his skillset and need to consistently get on the ball will be manna from heaven for his team-mates.

Although he may take a little time to settle, if he fulfils his potential, Villa will have landed themselves a bargain. 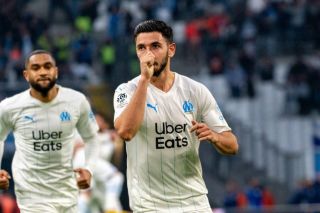 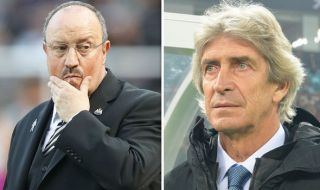 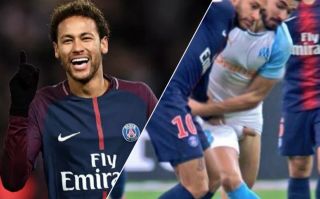