Tottenham Hotspur and sports brand giants Nike are reportedly set to team-up and launch a fourth kit which is expected to be worn by the Londoner’s first-team.

Although still unconfirmed, Footy Headlines recently reported that Jose Mourinho’s team are set to add a fourth kit to their 2020-21 season’s collection.

It has been reported by Football London that Spurs signed a 15-year deal with Nike in 2018 which is rumoured to be a worth a whopping £30m-per year.

Despite already having three kits at their disposal which include their famous white and navy home kit, Daniel Levy’s side are set to turn out in a new fourth kit. 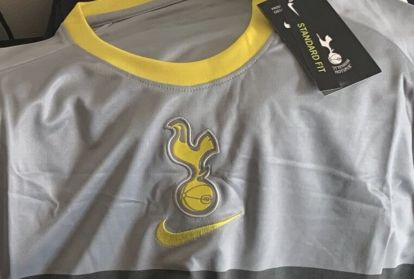 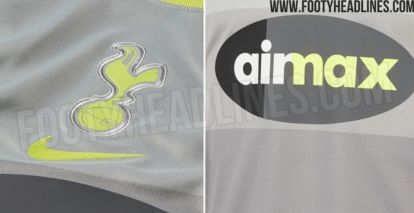