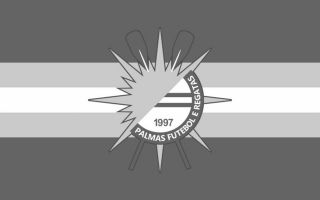 Brazilian outlet GloboEsporte have sadly confirmed tragic news coming out of Brazil that six people have died as a result of a tragic plane crash on Sunday morning.

The fourth-tier side were travelling to Goiania, where they were to face Vila Nova tomorrow in the Green Cup – a competition solely for Brazil’s lower-league sides.

GloboEsporte report that the small plane crashed moments after takeoff from a private airstrip in the Luzimangues district of Porto Nacional.

Four players have sadly died in the tragic incident, as well as club president Lucas Meira (32) and the pilot of the aircraft, Wagner Machado.

The CBF have already confirmed that the fixture on Monday will not be played.

Pictures have surfaced on social media of the wreckage which left no survivors, but we will not share these out of respect to the mourning families and friends of those involved, as well as Palmas who have now been hit with a heartbreaking tragedy.