2022 will mark the inaugural season for Charlotte FC; however, in 2021, the North American club will need to begin building out its roster. One name that reportedly surfaced as a possible interest for the Major League Soccer club is Real Betis midfielder, Andrés Guardado.

There were reports that the Mexico international was heading to Charlotte FC, but according to MLSsoccer.com, that isn’t the case. Guardado will be 35-years-old when Charlotte FC begins their season next year and could be the reason why the newest MLS club isn’t interested. 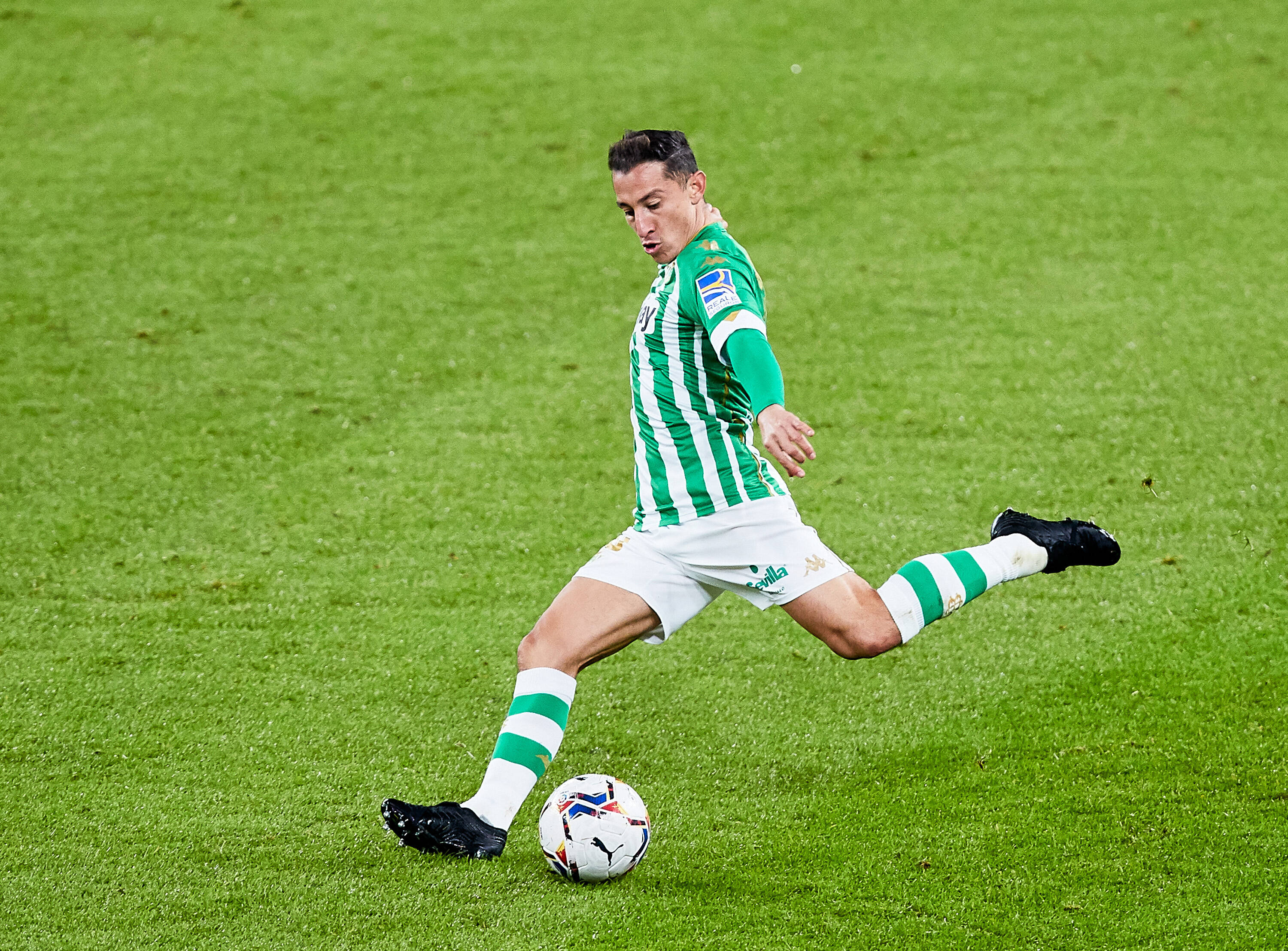 Guardado has often seen his name linked to MLS but has remained in Spain with Betis, where he’s under contract until 2022. Meanwhile, Charlotte has begun constructing its roster ahead of their first MLS season.