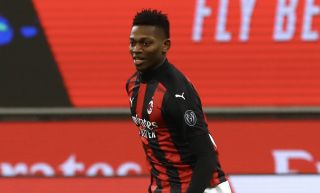 AC Milan and reportedly told Everton they’ll need to improve their offer of £26m for striker Rafael Leao if they’re to stand any chance of signing the Portuguese starlet.

Since his arrival in Italy, the young talent has gone on to boast a decent goal scoring record.

However, despite impressing during his first 18-months with this season’s Serie A title contenders, there have been recent suggestions that the 21-year-old has become a target for Carlo Ancelotti.

According to a recent report from Italian outlet Calciomercato, the Toffees, who have recently seen a £26m offer for the young star rejected, have been told they’ll need to improve their offer.

The report claims that Everton tried to tempt AC Milan into offloading Leao by making a £26m offer which was quickly turned down.

However, the popular Italian outfit have since advised the Merseyside team that they’ll need to increase their offer, with the report claiming it’ll take a much higher bid to prize the youngster away from the San Siro.

It is not yet known if Everton will re-enter talks with AC Milan but one thing is for sure, if they are able to land the Portuguese forward, they’ll have a real prospect on their hands. 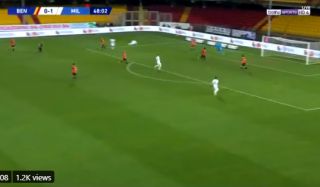 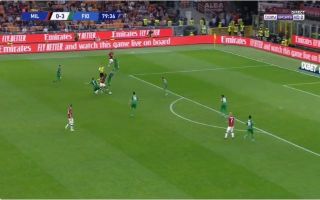