Liverpool manager Jurgen Klopp has reportedly urged his club not to miss out on the opportunity to sign Bayern Munich star David Alaba.

The Austria international is nearing the end of his contract at the Allianz Arena and this has unsurprisingly led to plenty of speculation over his future in recent times.

It was recently suggested, however, that Liverpool were unsure about signing Alaba due to concerns that he’s not tall enough to play centre-back for this side, according to the Independent.

Alaba is seemingly now back on Liverpool’s radar, according to Don Balon, with Klopp eager to pounce for this chance of landing such a big name in a bargain deal.

Liverpool need more options in defence after a difficult season of injuries at the back, and it makes sense to pursue Alaba due to his current situation. 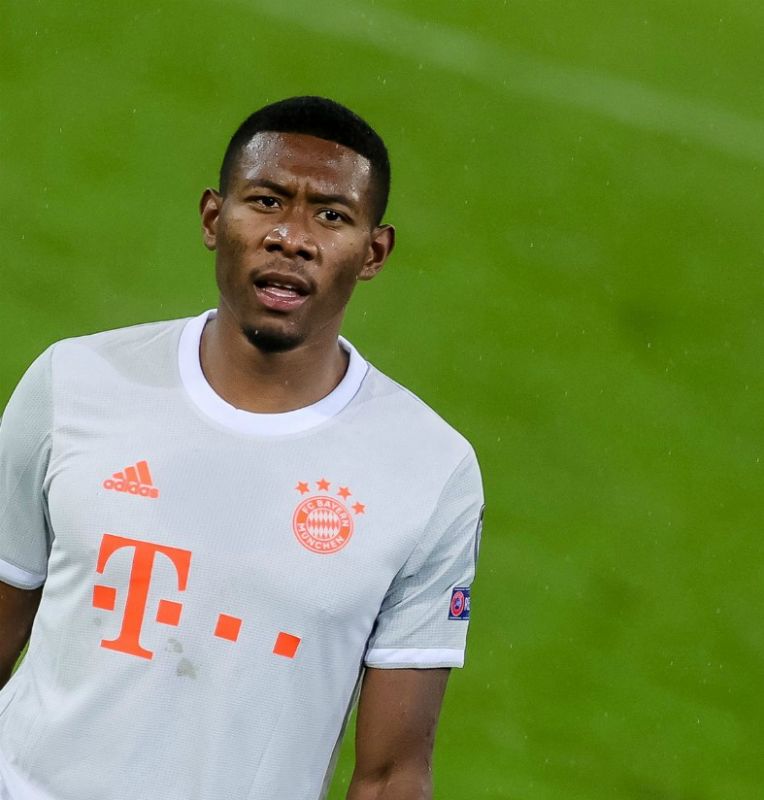 The 28-year-old has enjoyed a superb career at Bayern and surely has what it takes to shine at Liverpool, even if he’s not the tallest.

Reds fans will surely not be concerned by his height after it’s become clear it’s not hindered him in any way in his career so far.