Manchester United manager Ole Gunnar Solskjaer has opened up on his relationship with midfielder Paul Pogba.

Despite the France international having a difficult time for much of his Old Trafford career and proving a divisive figure among the club’s fans, it seems things look a little healthier behind the scenes.

Solskjaer has attempted to give an insight into his working relationship with Pogba, which he insists is good as he praised the 27-year-old’s character and mentality.

“My job is to be open and honest with him. I’ve never had a problem with him,” Solskjaer is quoted by the Guardian.

“I talk openly and directly with Paul. I’m not going to tell anyone what my advice to him is but I have always had a good relationship with him. He comes from a great family, he’s a very sensible boy and he knows what I’m talking about when we speak. 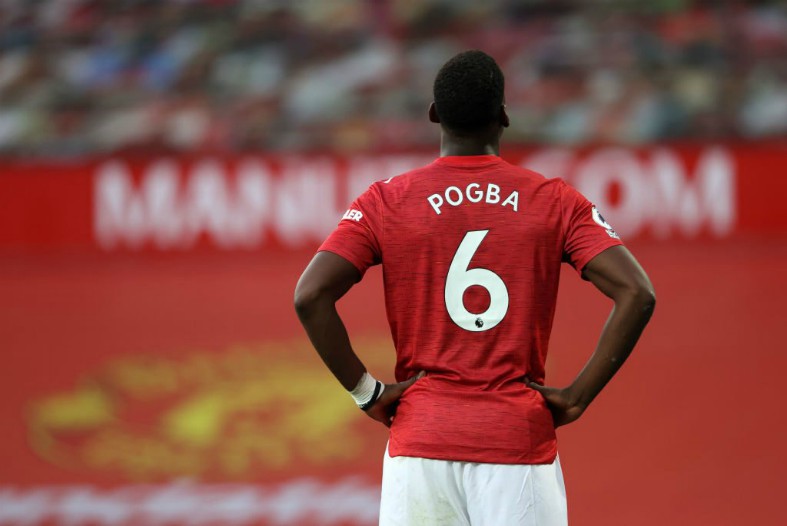 “He always respects my decisions and we’ve always had a very good working relationship.”

The Norwegian tactician’s claims might surprise a few fans considering all the negative headlines Pogba tends to generate.

There may well be things that Pogba and his agent Mino Raiola could have done better in recent times, but it seems Solskjaer is perfectly happy with how the player has conducted himself.

United fans can be encouraged by this, and will hope that Pogba’s improved recent form can be more than just a flash in the pan.