According to Eurosport, Real Sociedad boss Imanol Alguacil has stated that Martin Odegaard was convinced to join Arsenal on loan after being ‘called’ by Mikel Arteta.

The Norwegian sensation requested an exit on loan earlier this week, with a return to Sociedad seeming an ideal option owing to Odegaard’s fine displays for the La Liga outfit last season.

Unfortunately the Basque Country side have lost out on a key signing to a man that loves the club – in a poetic sign – as Arteta’s words to the attacking midfielder have convinced him to head to north London.

Eurosport report that Alguacil was confident that the 22-year-old was on the way back to Sociedad before Arteta’s call, with Odegaard now on the brink of testing himself in the Premier League.

They also note via Marca that Odegaard is not 100% fit at this moment in time owing to a recurring knee injury, so it’s unclear whether he will debut for Arsenal against Southampton on Tuesday yet. 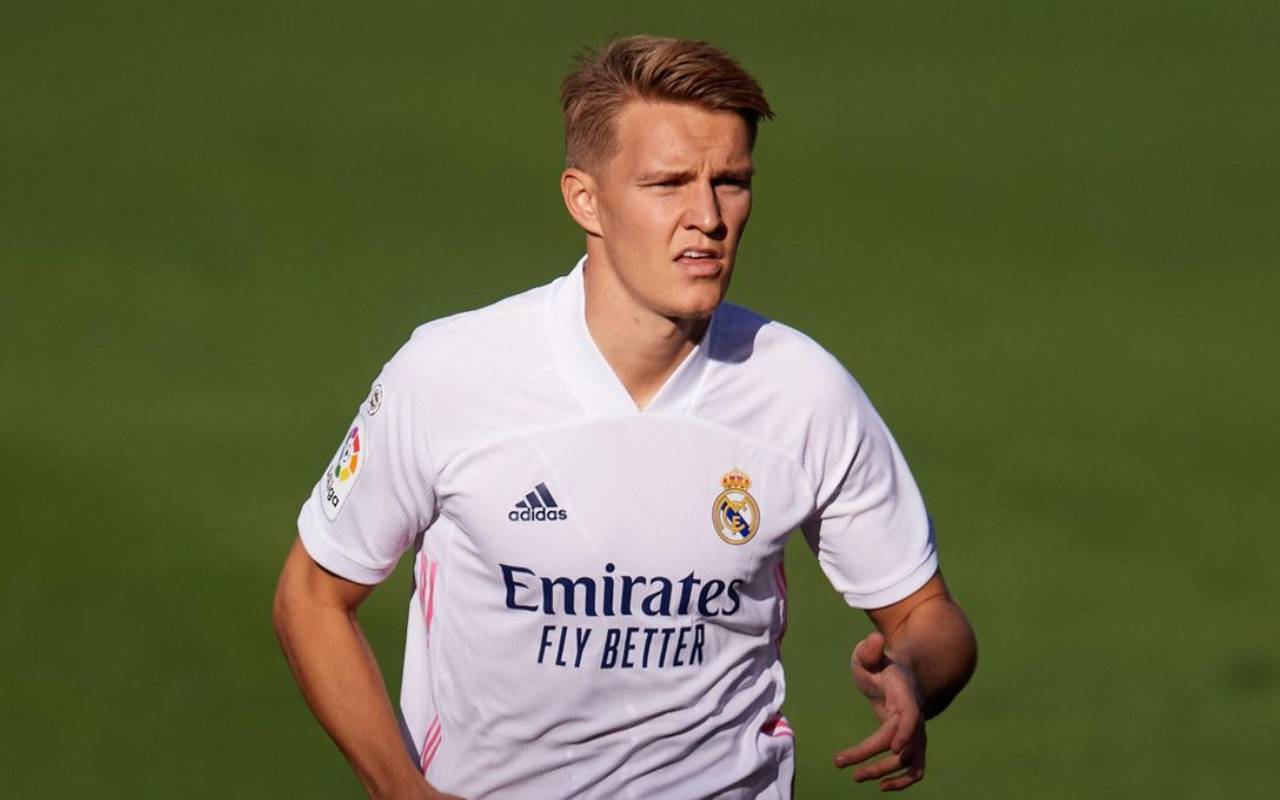 Martin Odegaard has won his wish for a move that should offer more regular first-team football.

“He was really close (to come to us), but when Arsenal joined the match and Arteta called, Odegaard chose to change his mind.”

Odegaard has made just nine appearances across all competitions this season – starting in only five of these. With this minimal action under Zinedine Zidane in mind, a loan is clearly best for the talent.

The technically-gifted attacking midfielder has not played a full 90 minutes at all this season – he’s not even reached the 80-minute mark in one of his outings.

Odegaard is exactly the type of player that the Gunners need, they’ve been on a good run since their Boxing Day win against Chelsea but the side’s creativity is still far too inconsistent and up and down.

Fabrizio Romano also noted that Arteta contacted the playmaker directly to leave this deal on the brink of being completed, though the Spaniard refused to comment on the move after yesterday’s defeat.

In Odegaard the Gunners will have a creative attacking midfielder that can perhaps ease the pressure on starlet Emile Smith Rowe after the academy graduate’s emergence as a key player in the last month.

Odegaard also offers an alternative No.10 option to Willian, who has been a woeful free transfer signing barring a single dominant display on his debut against Fulham to open the season.