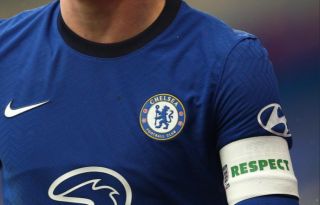 Obviously it should be a huge honour for any player to captain a club, but we all know that it will mean more to those who supported them as a kid and came through the youth system.

Mason Mount gets a lot of stick from Chelsea fans because he’s one of Frank Lampard’s favourites and he tends to start most games, but you can always see that he gives it his all even if he’s not playing well.

He had the honour of captaining the club today in the FA Cup, and this post shows just what it means to him and how far he’s come:

Captaining the club I’ve been at since the age of 6, no words can describe the emotion and immense pride! pic.twitter.com/7RzBdrtSoP