Every manager will have a certain player that they just want to get in the team whenever they can, and that player for Zinedine Zidane is absolutely Lucas Vasquez.

To be fair to Vasquez he doesn’t usually let you down (although he did make mistakes for both goals in their Super Cup defeat), but he’s certainly not the standard of player you would be expecting to be playing in the majority of games for Real Madrid.

There’s always been a feeling that his future would be closely tied to Zidane’s because he wouldn’t play as much under a new manager, so this could be taken as a sign that Zidane will be done in the summer.

Goal have reported that Vasquez has rejected a new three year contract to stay at The Bernabeu – something you wouldn’t imagine he would do if Zidane was a sure thing to stick around.

Zidane has always relied on the same group of players and that’s worked out well over the years, but it’s now reached a point where injuries and age are catching up with a lot of his key stars.

Big changes will need to be made in the next couple of years and younger players will need to be introduced to the team, so it won’t be a surprise if he does move on to allow someone more suitable to come in.

Obviously Vasquez could’ve rejected the new deal for a multitude of reasons, but it won’t be a surprise if both depart the club this summer. 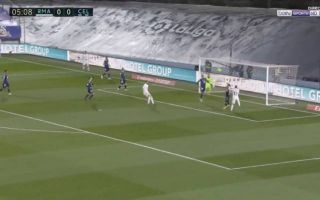 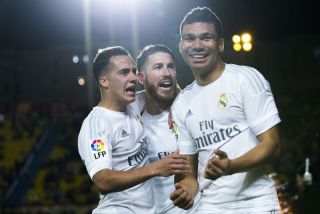