Chelsea midfielder Danny Drinkwater will have raised a few eyebrows by posting an interesting picture of himself celebrating following the news of Frank Lampard’s imminent sacking.

The Blues flop is out on loan at the moment after struggling to get playing time under Lampard, and if he’s happy about reports of the manager being shown the door, as per the Telegraph, he’s not doing much to try and hide it… 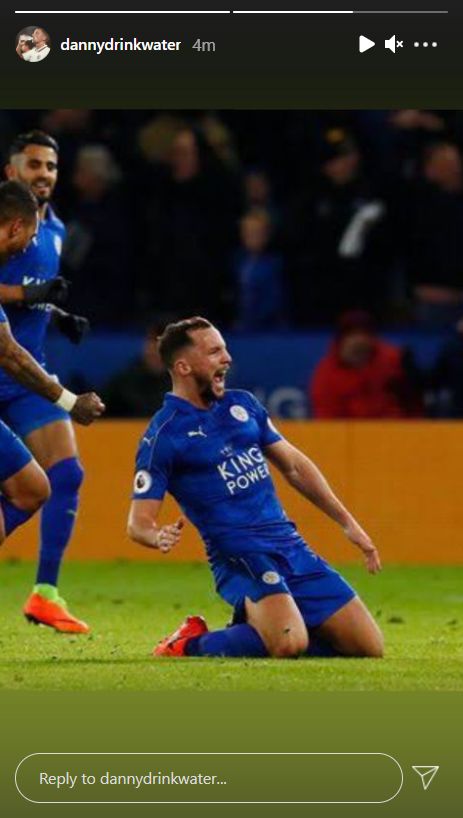 Chelsea fans surely won’t be impressed by Drinkwater here, with the former Leicester City man not doing much to help himself in his nightmare Stamford Bridge career.

The 30-year-old has played under a number of different Chelsea managers and not got into the team, so it’s unclear why he might have particular beef with Lampard.