Real Madrid attacking midfielder Martin Odegaard is reportedly due at Arsenal’s training ground today as he’s set to finalise his loan transfer to the Emirates Stadium.

Odegaard will have his medical with Arsenal today as this deal edges ever closer to being officially completed, according to the Evening Standard.

MORE: The risk Arsenal are taking with Odegaard signing

The Norway international looks an exciting addition to Mikel Arteta’s squad, and his arrival comes at just the right time as Mesut Ozil has left to join Fenerbahce.

This leaves Arsenal lacking a real number ten in their side, and Odegaard has shown he could be the ideal playmaker for the Gunners if he can get back to his best.

The 22-year-old might not have played often enough at Real Madrid, but he had an impressive loan stint at Real Sociedad last season that will have caught the eye of big clubs.

Arsenal’s loan move for Odegaard could end up being fine business at a low cost, with the Evening Standard suggesting they’ll pay a small loan fee of just £1.8million for him. 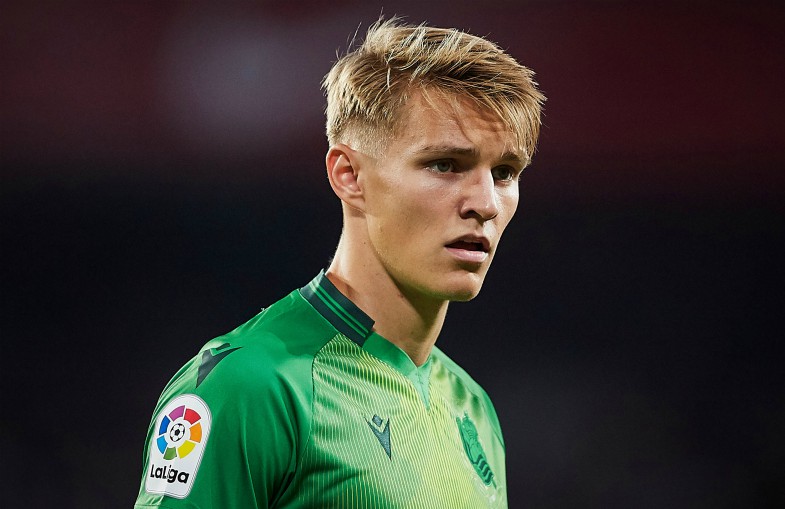