Qatari club Al-Gharafa SC has decided not to renew Héctor Moreno’s contract possibly due to economic reasons. As a result, the 33-year-old Mexico international can leave on a free transfer this summer.

Moreno has a few more years left of football left in his career. According to ESPN (via Bolavip), the former Real Sociedad central defender could be returning to Mexico to join his boyhood club, Club Universidad Nacional, where he played two years from 2006-08.

Nonetheless, in a November 2020 interview, Moreno stated that he had discussions with various Liga MX clubs, including Club Deportivo Guadalajara. 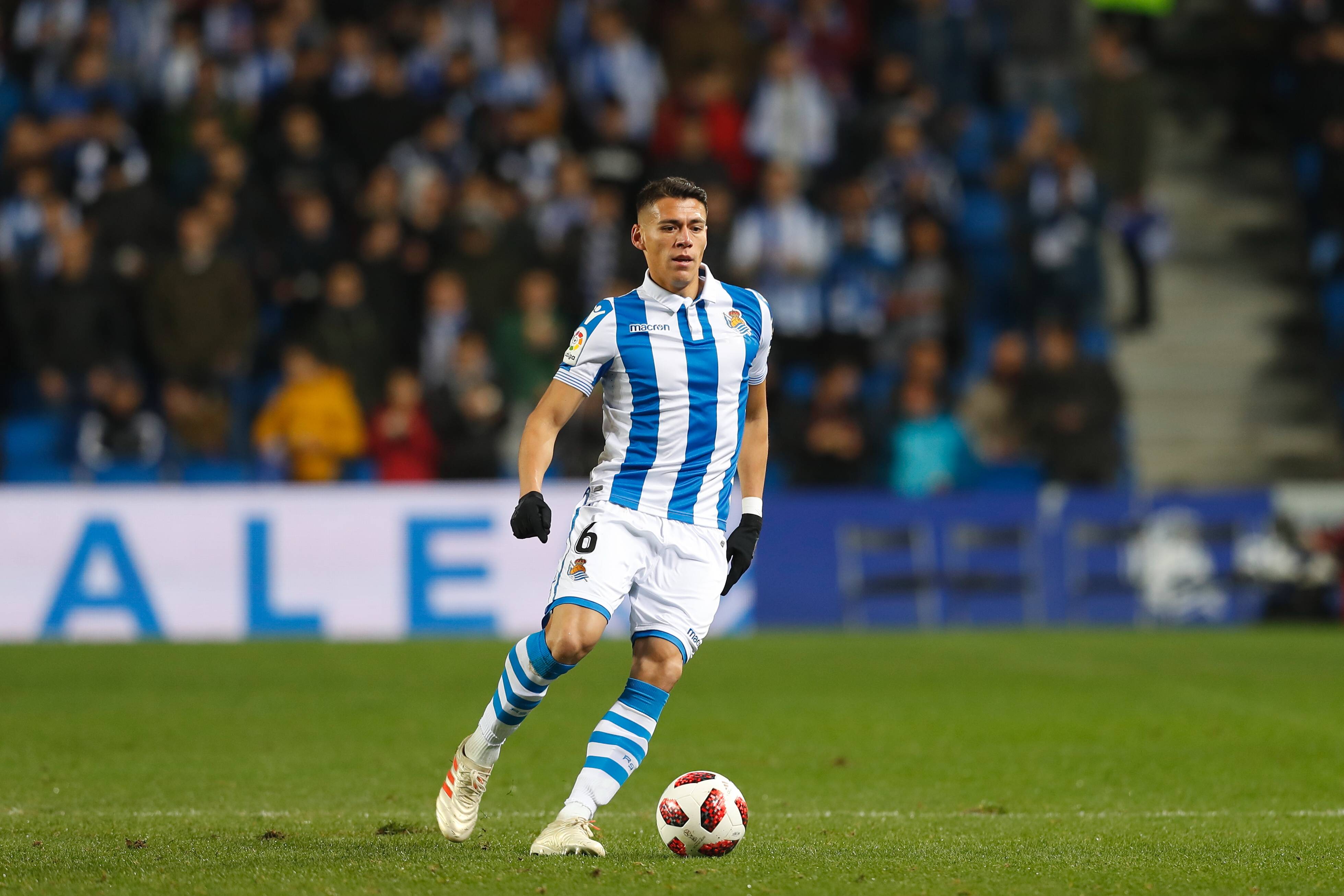 A return to Mexico is a possibility for Moreno this summer, but so is a move to Major League Soccer in the United States. In the past, the 33-year-old has given a “like” to a social media post by incoming MLS franchise Austin FC.

Regardless, it seems as though after his ventures in Europe and Qatar, Moreno is likely to come back to North America to continue his playing career.