Thiago Silva signed a two-year contract with Chelsea FC, but despite being 36-years-old, The Blues won’t be the last club he suits up for as Silva nears the end of his career.

In an interview with TNT Sports Brazil, Silva stated that after his European career is over, the Chelsea central defender wants to return to Brazil to suit up for Fluminense FC, his boyhood club.

Silva wants to return to Brazil to have one last crack at winning the Copa Libertadores with Fluminense. The Chelsea defender was part of the Tricolor side that reached the Libertadores’ final in 2008 but fell to Ecuadorian club Liga de Quito in penalty kicks. 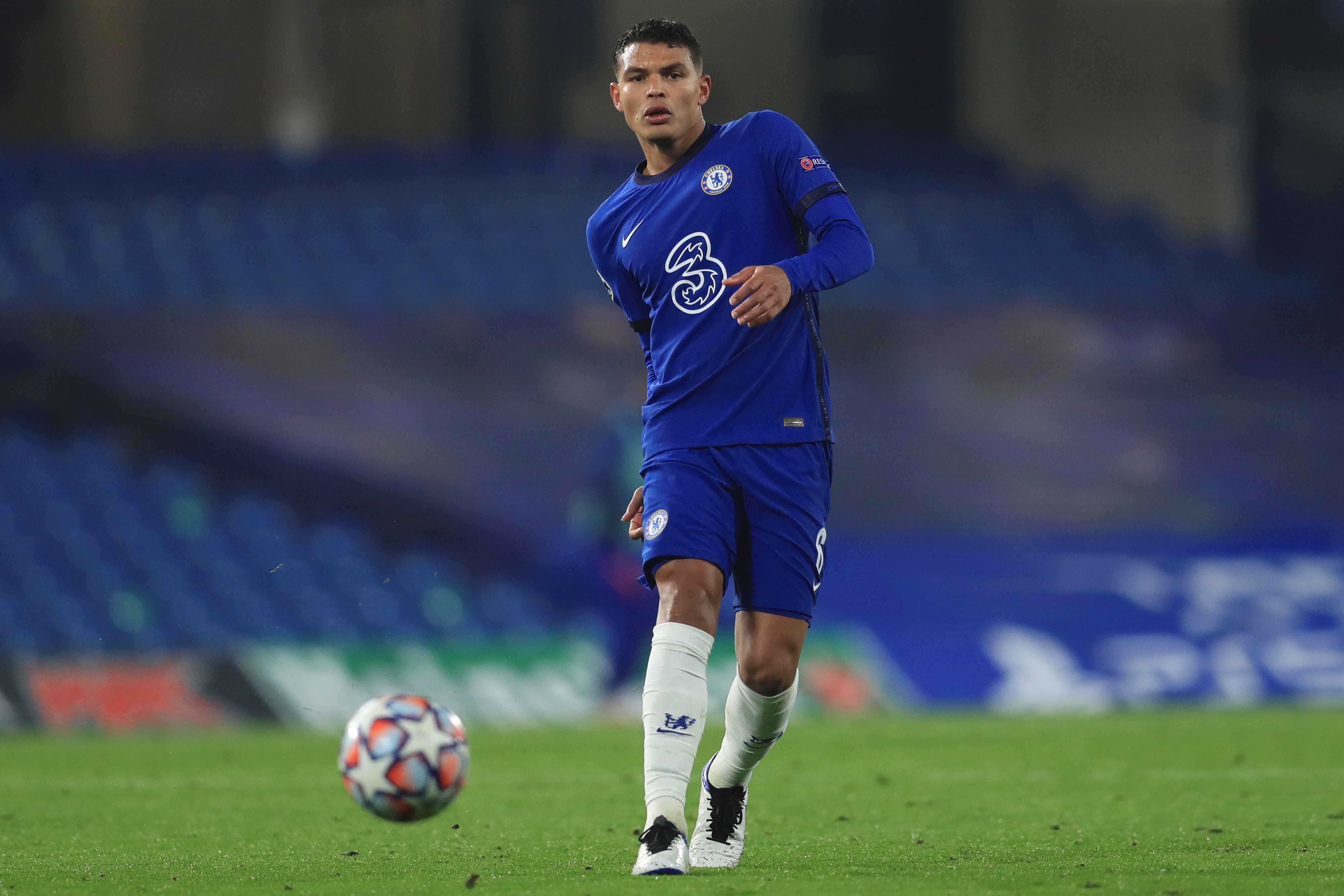 Wanting to return to Brazil isn’t an easy decision for Silva, who has two sons born and raised in Europe. The 36-year-old states that it’s not an easy decision, but he plans to leave his family behind in Europe to play for Fluminense and hopefully win the club’s first Libertadores trophy.

“When you have children who grew up in Europe, it is difficult to make a decision. Leave the family here and go to Brazil. It is a difficult decision, but I am thinking very fondly of having a Libertadores mission again,” Silva said.