Former Manchester United midfielder Luke Chadwick has admitted he could see right-back Aaron Wan-Bissaka changing positions at some point in the future.

The former Crystal Palace defender has not been entirely convincing in his time at Man Utd so far, though he remains a young player with plenty of potential and his best years surely ahead of him.

That said, Wan-Bissaka has some weaknesses in terms of what big clubs expect from their full-backs in the modern game, with his attacking play somewhat short of the high standards set by the likes of Liverpool’s Trent Alexander-Arnold and others.

Chadwick still thinks Wan-Bissaka has it in him to be a quality right-back for United and the England national team in years to come, but also suggested he could also do a good job as a centre-back in the future.

We’ve seen players change positions in the past, sometimes to great success, but Chadwick pointed out that someone like Gary Neville only made that move once he was more experienced.

“He’s comfortable at right-back, he’s grown up in that position and plays it well. It’s hard to move into a new position at a young age,” Chadwick told CaughtOffside. 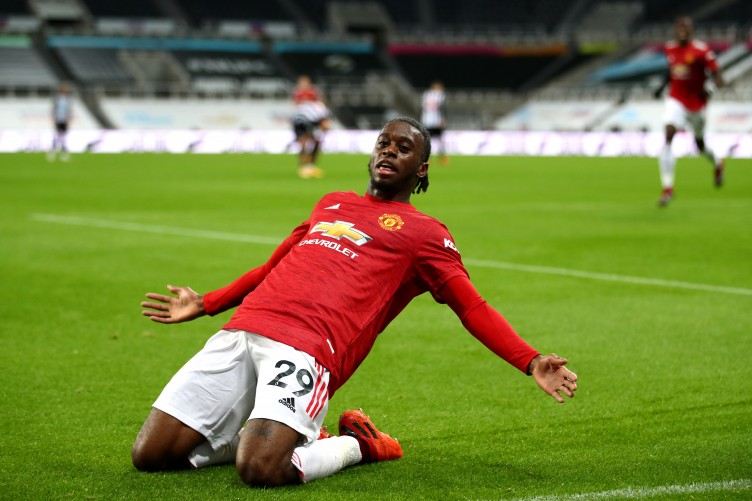 “I know United did it with Gary Neville at times when he had more experience but I wouldn’t imagine it’s something Ole will be looking to do in the near future.

“At some point I think he’s got the attributes to be a brilliant centre half with the way he defends. I could see it happening in the future, but probably not in the next two or three years.

“He’s improving going forward and if that final ball improves he’s got every chance of becoming the England right-back in time.”

Given that doubts remain over Victor Lindelof and Eric Bailly, it may well be an option worth exploring sooner rather than later if United cannot bring a new central defender in in the transfer market.