The Blues parted company with Frank Lampard this week, continuing their habit under Roman Abramovich of regularly changing managers at the earliest sign of trouble.

Most Chelsea fans will argue that this philosophy has served the club well for the most part, with the team generally tending to enjoy plenty of success under a number of different coaches in the Abramovich era.

However, it seems N’Golo Kante has been unsettled by the constant changes, according to the Telegraph, with the France international now playing under four different managers since moving to Stamford Bridge in 2016.

Chelsea were being led by Antonio Conte when they signed Kante from Leicester City, and since then they’ve also had Maurizio Sarri and Lampard in charge before Tuchel took over yesterday. 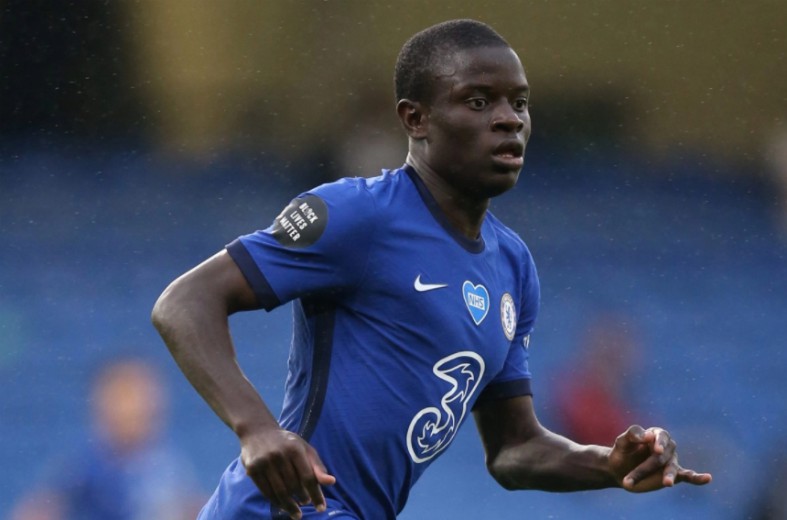 N’Golo Kante has been a hugely important player for Chelsea

It would be a huge blow if the club ended up pushing Kante away with this strategy, though the Telegraph note that there’s no indication he’ll be trying to force an exit.

They do suggest this could be an issue for Tuchel, however, as the 29-year-old has been left unsettled by these constant changes.