Arsenal have reportedly joined the running for the transfer of Manchester City defender Eric Garcia in a surprise development.

The young Spain international has been strongly linked with a move back to Barcelona, as noted by Mundo Deportivo, but it now looks like Arsenal have also made an approach in an attempt to hijack the deal.

The report notes that Mikel Arteta knows Garcia well from his time on Man City’s coaching team, and it will be interesting to see if that can give him some edge in this transfer battle.

Garcia was at Barcelona as a youngster and the Catalan giants would do well to bring him back as a long-term replacement for the ageing Gerard Pique, but it could be that that is now in some doubt.

One imagines the 20-year-old would prefer Barca to Arsenal at this moment in time, though in truth neither club is exactly in the best place right now. 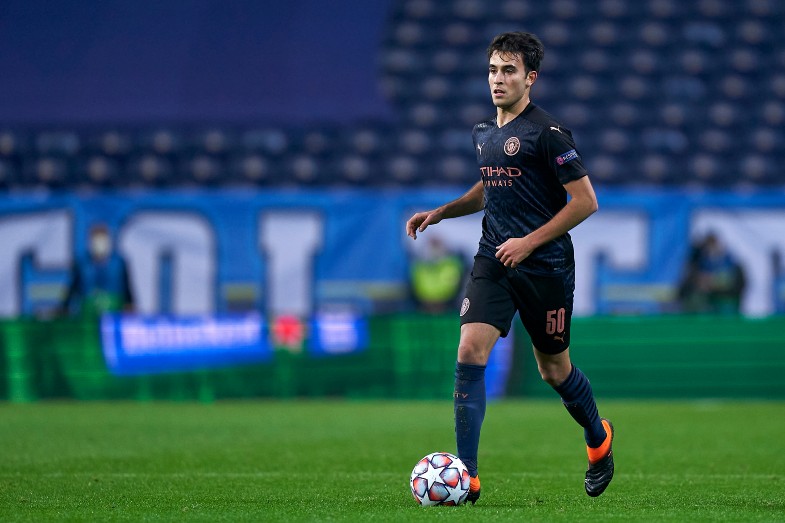 Eric Garcia is a rumoured transfer target for Arsenal and Barcelona

Mundo Deportivo also mention interest from Paris Saint-Germain, so Arsenal would really be making quite a statement if they could beat these two big names to the signing of a superb young player.

Garcia has shone for City and it could be a big blow for them to lose him, though they did sign two centre-backs in the summer in the form of Nathan Ake and Ruben Dias, while John Stones has also looked back to his best with some superb recent form.