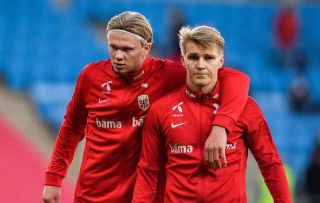 Borussia Dortmund striker Erling Haaland is clearly an admirer of Arsenal manager Mikel Arteta after he commented on Martin Odegaard’s loan move to the Emirates Stadium.

The Gunners announced the signing of Odegaard today, with the Norway international arriving from Real Madrid for the rest of the season after a lack of playing time at the Bernabeu.

Odegaard has long looked a promising young talent and could end up being a smart addition by Arsenal, and it seems Haaland is backing his fellow countryman to do well in north London.

The Dortmund striker is another world class talent from Norway, so his comments that point towards an admiration of Arteta’s style of football could raise one or two eyebrows from Arsenal supporters.

“It will be interesting. Arsenal is a big club in England,” Haaland told VG. 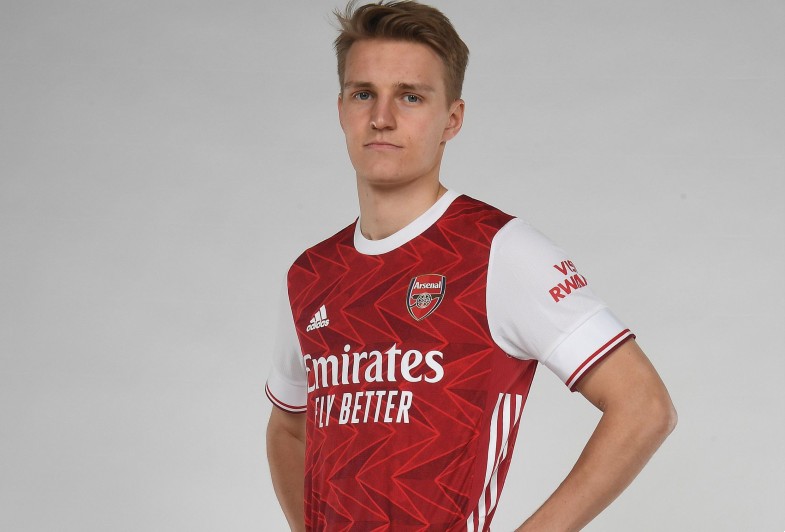 “It’s a bit different football, but I think he can fit in well with Mikel Arteta in the 10-role. He can enjoy himself there.”

Of course, AFC are surely quite unlikely to be able to compete for a talent like Haaland any time soon, but if Arteta can live up to his potential as a coach and continue to strengthen with smart signings, who knows?