Atlético Madrid will be adding a new striker into their squad next season as they could be preparing for life after Luis Suárez, considering the striker is 34-years-old.

Nonetheless, Los Colchoneros have come to a pre-contract agreement with Fluminense FC striker Marcos Paulo. The 19-year-old will make a move from the Campeonato Brasileiro Série A to La Liga this summer. 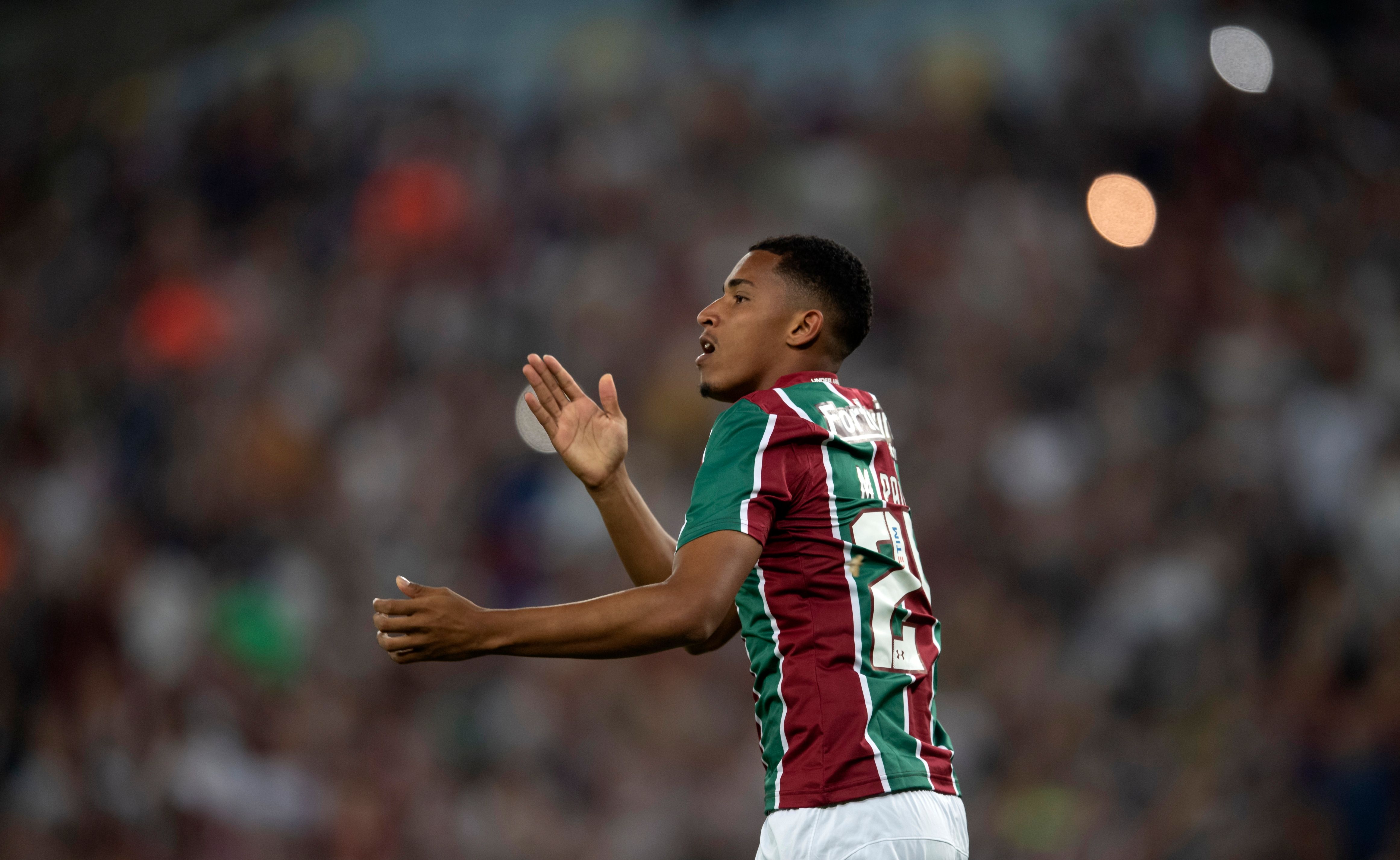 The teenager will leave the Brazilian club on a free transfer this summer once his deal runs out with Fluminense. According to Marca, the striker will sign a five-year contract with Atlético and will keep the Brazil international in the Spanish capital until 2026.

Fluminense wanted to negotiate with other clubs for Paulo; however, the teenager was keen on moving to Atlético. The Spanish club wasn’t alone in their pursuit for Paulo. Other clubs such as Parma Calcio and Inter Milan were show interest in him.

In 24 appearances, Paulo has scored three goals and registered three assists while averaging 51 minutes per game for Fluminense this season in Série A.