Liverpool midfielder Georginio Wijnaldum’s future could reportedly be in doubt due to a number of different factors.

Damningly, however, it seems the Netherlands international is slightly unconvinced by the current project at the club, it has been suggested by Fabrizio Romano in an interview with Anfield Watch.

The Reds ace is currently heading towards the end of his contract with the Merseyside giants, leaving him a free agent at the end of this campaign as things stand.

It would be a big blow for Liverpool to lose such an important player, but it’s certainly not looking good for them at the moment, according to the ever-reliable Romano.

As well as losing such a key part of Jurgen Klopp’s side, it’s likely to be a concern for LFC fans that Wijnaldum has his doubts about some aspect of the club’s project for the future.

Romano also adds that there are other factors in Wijnaldum’s thinking, such as the money on offer from Liverpool. 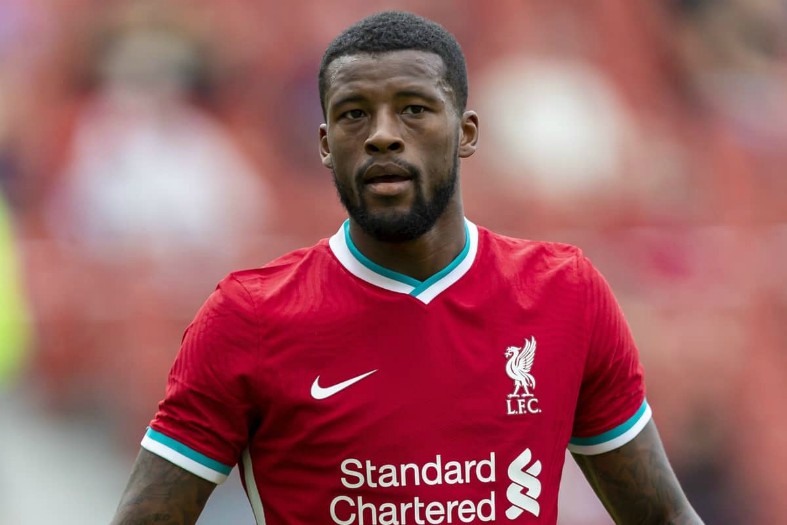 “He’s not made his final decision yet but it’s really, really complicated so I think that’s why Liverpool are planning to be ready in the summer in case he doesn’t sign a new deal,” Romano told Anfield Watch.

“He’s not convinced about the economical part but also about what the project is going to be in the future and what his personal life and family want. It is really difficult at the moment but I think in February we will have a decision.”